Strides announces relaunch of ranitidine tablets for the US Market

Product to be relaunched with immediate effect 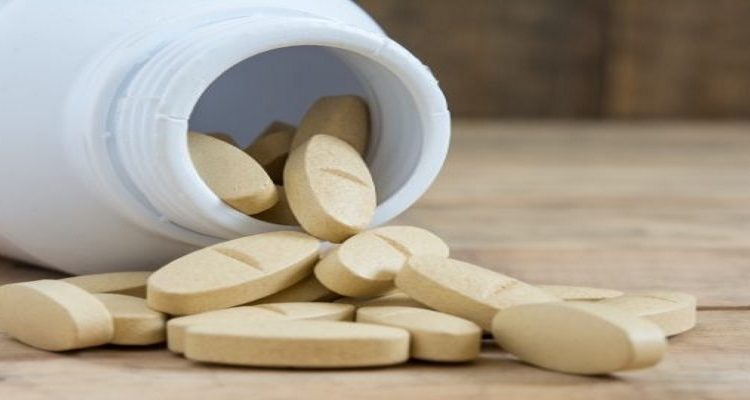 Strides has announced the relaunch of ranitidine tablets for the US market,t the company said in a release. It also stated that the United States Food and Drug Administration (USFDA) had tested numerous ranitidine tablets in the market over the past few months and released a summary of the results on November 1, 2019. The agency had indicated that if the NDMA levels were above the acceptable limits (96 nanograms per day or 0.32 ppm), they are asking companies to recall ranitidine products voluntarily.

Strides’ ranitidine tablets 300 mg (Rx) were within the acceptable limits for NDMA of 96 nanograms per day or 0.32 ppm. Strides has now completed comprehensive testing of several of its batches available in market and in stock meeting the limits prescribed by the USFDA. On the basis of the outcome, the company has decided to relaunch its product with immediate effect.