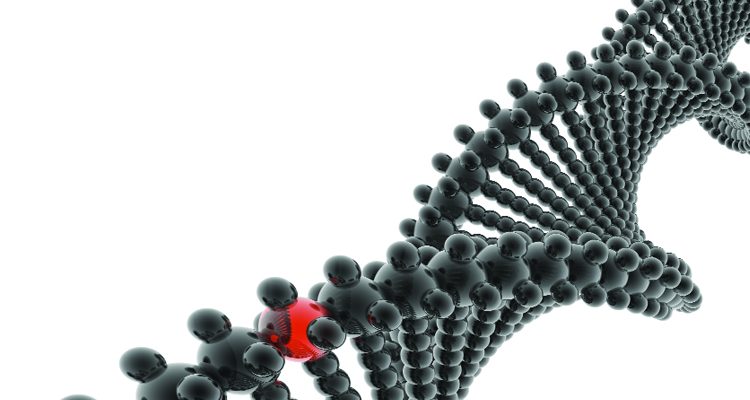 Research from the University of Sheffield has given new insight into the cause of mutations in pluripotent stem cells and potential ways of stopping these mutations from occurring.

The findings, published in Stem Cell Reports, show that pluripotent stem cells are particularly susceptible to DNA damage and mutations compared to other cells, and this could cause genetic mutations.

Pluripotent stem cells are able to develop into any cell type in the body, and there is considerable interest in using them to produce cells to replace diseased or damaged tissues in applications referred to as regenerative medicine.

One concern for the safety of this is that these cells often acquire recurrent mutations which might lead to safety issues if used in patients.

The researchers have found that these mutations are more likely to occur in a certain point during their cell cycle and have suggested ways of growing the cells to dramatically reduce the susceptibility to DNA damage and potentially the mutations that arise.

Peter Andrews, Professor of Biomedical Science at the University of Sheffield, said, “Clinical trials of regenerative medicine using cells derived from pluripotent stem cells are now beginning around the world, but there are concerns that mutations in the pluripotent stem cells may risk patient safety. Our results may allow us to significantly reduce that risk.”