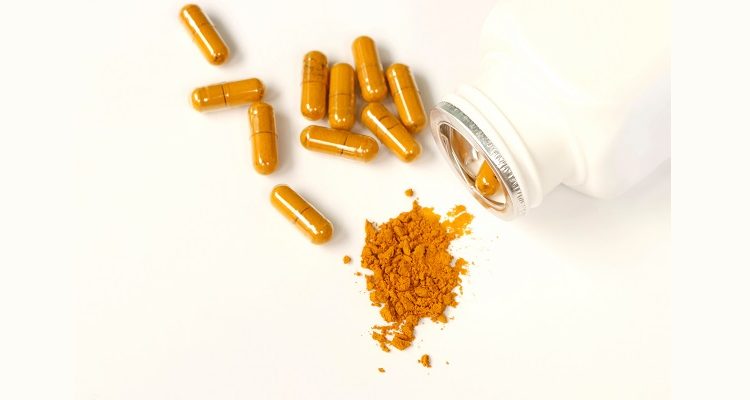 The Sree Chitra Tirunal Institute for Medical Sciences and Technology (SCTIMST) has developed a circumin fibrin wafer which will directly target malignant cancer cells, sparing the healthy ones.

The efficacy of this technology has to be tested in animal models of cancers first and if found effective and safe, has to be tested in patients having cancer, Dr Asha Kishore, Director of SCTIMST told PTI. “We have enabled the technology to test the anti cancer properties of circumin through this method of directly applying to cancer tissues”, she said.

The bio material wafer is targeted for implantation to the affected site after surgical removal of cancer tissue for killing any remaining cancer cells which have the potential for recurrence or spreading to other parts of the body. In addition to drug delivery, the fibrin wafer can promote blood clotting at the surgical site.

The US patent has been given jointly to SCTIMST and the Indian Council for Medical Research (ICMR), Delhi, for the novel technology developed for sustained delivery of a potential chemotherapeutic molecule in and around cancer tissues, a press release said here. Oral and intravenous chemotherapy are effective in cancer because it kills cancer cells. However, it can also kill normal cells in the process causing unacceptable side effects.

In contrast, continuous local delivery of anticancer drug directly on cancer tissue will avoid the drugs affecting normal cells and tissues. While designing such drug delivery systems, it is essential to use bio materials that are absorbed from the body without causing any damage to healthy tissues. Several natural products have been identified by various laboratories which have the potential to kill cancer cells.

Curcumin is a molecule purified from turmeric, which has proven anticancer effects reported from laboratories all over the world. However, curcumin is not well suited for cancer treatment in humans as it is neither water soluble nor bio-available and degrades very quickly in the system. The know-how of a sustained drug delivery has been granted US patent which involves human plasma proteins, albumin and fibrinogen. These proteins form natural blood clots after incorporating curcumin and are processed to form a stable, easy to use wafer configuration. When applied to the body tissues, the curcumin present in the wafer is released into tissue fluids.

The human albumin present in the fibrin clot binds to albumin receptors on cancer cells, thus permitting entry of curcumin into cancer cell. Simultaneously the fibrin clot is removed by the bodys natural clot break down mechanism without causing any adverse effects, the release said. SCTIMST is now ready to identify an industry partner for transfer of technology for further validation and regulatory clearances.

SCTIMST has earlier transferred the technology for binding curcumin with albumin to an industry partner and it is currently being tested comprehensively for regulatory approval and future commercialization by the company. The patent application for the circumin fibrin wafer technology is under process in Indian and US patent offices. ICMR has funded both the research projects which were led by Dr Lissy Krishnan and her team at the Biomedical Technology wing of SCTIMST.