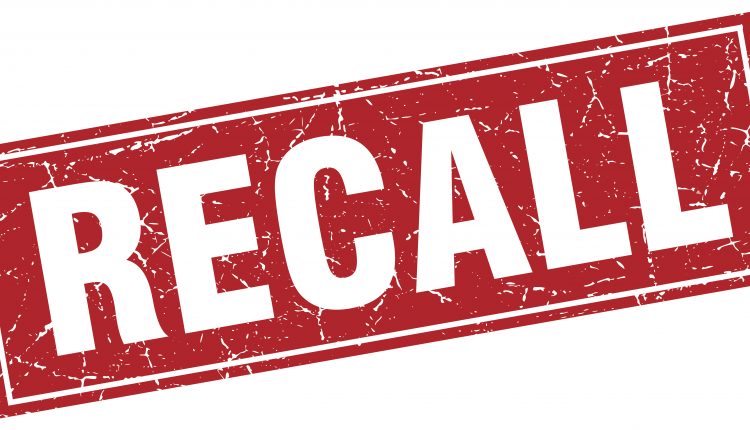 Amid the voluntary recall of Nizatidine API by Mylan, Solara Active Pharma Sciences said its last supplies of the drug to the firm were made in September 2017 and it will conduct an internal investigation.

“We understand from Mylan’s press release dated January 8, 2020, that Mylan Pharmaceuticals has initiated a voluntary recall of three lots of Nizatidine Capsules, USP (150 mg and 300 mg strengths) due to detected trace amounts of impurity…,” Solara Active Pharma Sciences in a filing to BSE.

We are in the process of collecting corresponding lots of API from Mylan to carry out our internal investigation, it stated.

“Mylan also indicated that the recall is voluntary, and the company has not received any reports of adverse events related to these batches to date,” as per the filing.

“Our last supplies of Nizatidine API to Mylan were made in September 2017 and our overall sales of this API to the US market are less than 0.1 per cent of our total company revenues,” the company said, adding that it does not foresee any significant impact on its growth trajectory.