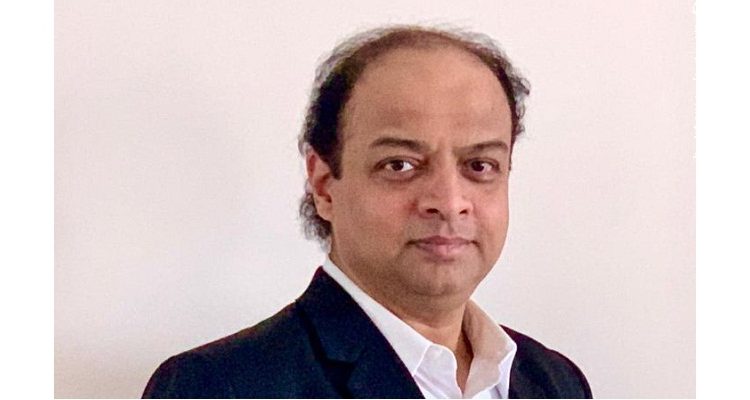 Shreehas Tambe, COO, Biocon Biologics India has received the UAA-ICT Distinguished Alumnus Award (Professional) 2020 for his contributions to the field of biopharma.

The Institute of Chemical Technology (ICT), Mumbai is recognised among the top schools in the world and counts several greats from academia and industry amongst its alumni. The Distinguished Alumnus Awards were instituted in 1990 to recognise the outstanding contribution of its alumni in their respective fields and professions. Some of the past recipients of this award include ‘Padma’ awardees like Prof MM Sharma, Prof JB Joshi, Dr RA Mashelkar and industry icons such as Mukesh Ambani (Reliance), Dr Anji Reddy (DRL), Kishore Mariwala (Marico) to list a few.

Tambe, an alumnus of ICT, Mumbai, graduated from the prestigious institute in 1997. Commenting on his achievement, he said, “I am deeply humbled and privileged to receive this coveted award from my alma mater and join past recipients whom I have admired and respected for long. The UAA-ICT Distinguished Alumnus Award (Professional) 2020, is a recognition of our commitment at Biocon to make innovation affordable and healthcare solutions accessible to patients globally – a vision that resonates perfectly with ICT as well. The confluence of physical sciences along with mathematics holds great promise to solving some of the biggest challenges facing the world today.”

Tambe began his journey at Biocon as a management trainee in 1997 starting out in the R&D department, where he led the design and development of a novel bioreactor that later became Biocon’s first US patent to be granted and won the National Award for Best Technology of the Year in 2001. He also set up the immunosuppressants franchise, and along with his colleagues, has authored several patents on these immunosuppressants.

Before he became President and Chief Operating Officer and a member of the Executive Leadership Team at Biocon Biologics in 2018, he was Senior Vice President & Global Head of Biocon’s insulin business unit.

The UDCT Alumni Association (UAA) is the interactive networking and information platform for all alumni of ICT, Mumbai.