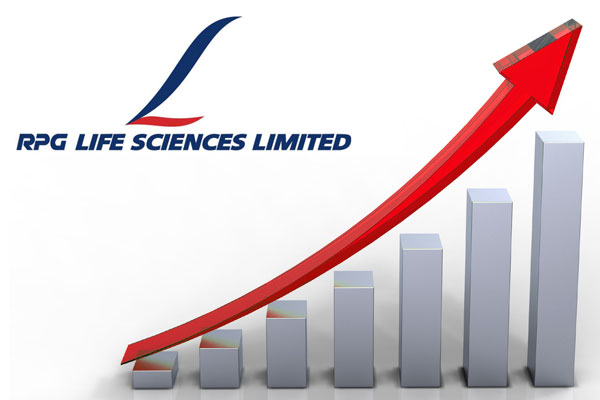 EDITDA margins improves from 7.6 per cent to 10.7 per cent

RPG Life Sciences, engaged in the manufacturing and marketing of pharma products, posted a robust increase in revenue Y-O-Y for full year at Rs 343.94 crores which is a 17 per cent increase as against Rs 293.64 crores posted last year. The company’s profit before tax (PBT) stood at Rs 20.36 crores as against Rs14.54 crores which marks a substantial 40 per cent jump.

“We are growing consistently for past three years. Now the time has come to consolidate our position by increasing investments in new product development, upgradation of quality systems and productivity improvement. In addition to current priorities to sustain our growth we will focus on US readiness. In domestic market we will continue to focus on existing therapies and broaden the product range through introduction of brand extensions.” said CT Renganathan, Managing Director, RPG Life Sciences.