The treatment, Rozlytrek, is a tyrosine kinase inhibitor that targets patients who must be identified via genetic profiling 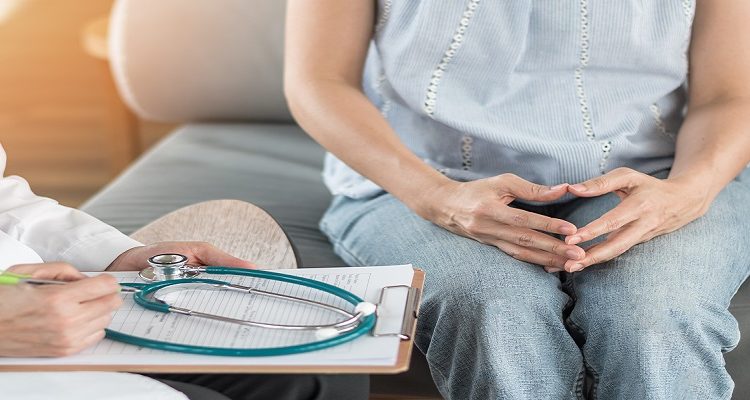 The US Food and Drug Administration approved Roche Holding AG’s personalised cancer treatment, which targets tumors with specific genetic mutations, irrespective of where in the body the disease started, the agency said on Thursday.

The treatment, Rozlytrek, is a tyrosine kinase inhibitor that targets patients who must be identified via genetic profiling. It is approved to treat certain types of solid tumors, which show rare genetic anomalies called NTRK fusions.

Individually, the mutations are rare and it is difficult to run dedicated tests for each. They have been identified in a broad range of solid tumor types, including breast, colorectal, pancreatic and non-small cell lung cancers, the company said.

Since these NTRK fusions occur in a multitude of tumors, Roche sees potentially broad application for Rozlytrek, in conjunction with diagnostic tests from its Foundation Medicine unit.

Rozlytrek, already approved in Japan, is now available in the United States for adults and children 12 years of age and older, the company said.

Roche did not disclose the pricing details of the drug in its statement. It did not immediately respond to Reuters request.