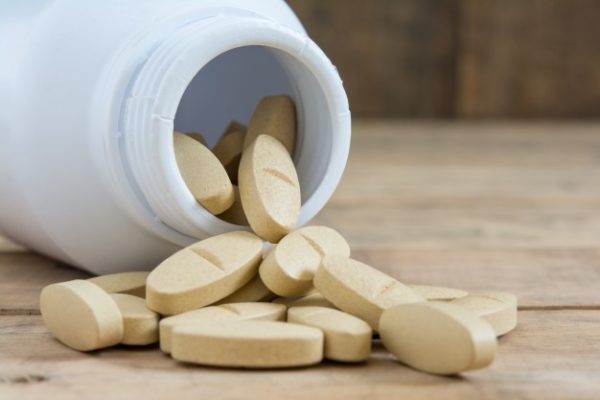 The Roche compound is designed to tackle several oncogenic mutations

Roche’s entrectinib cancer pill was shown to shrink tumours in 57 per cent of patients within a group that can only be identified via genetic profiling, as the Swiss drugmaker challenges an alliance of Bayer and Loxo Oncology in a new targeted treatment area.

The trial results on patients with a gene anomaly known as NTRK fusion, which occurs in less than 1 per cent across a range of tumour types, were presented at the annual congress of the European Society for Medical Oncology (ESMO) in Munich on Sunday.

Germany’s Bayer and US partner Loxo, in turn, released data for their rival compound larotrectinib, which slightly improved on previous high-efficacy readings in an enlarged trial.

“It’s one of the reasons we acquired Foundation Medicine, to make this comprehensive genomic profiling routine and upfront in the course of the disease,” said Daniel O’Day, Head of Roche’s Pharmaceuticals division.

Loxo’s larotrectinib pill, co-developed with Bayer, was last year shown to shrink tumours in 75 per cent of patients with the NTRK fusion gene anomaly, occurring in the lung, pancreas, or more than a dozen other organs.

Roche said the readings from the two NTRK fusion trials were not comparable because they are made up of different patient types. Loxo’s study, for instance, included some cancers in children, while Roche plans to investigate those separately.

The Roche compound is designed to tackle several oncogenic mutations and last month, it unveiled data on entrectinib pushing back tumours in 77 percent of lung cancer patients with a mutation called ROS1.

Merck & Co’s Keytruda in May last year became the first drug to win approval for pan-tumour use, though that remains a relatively small market for the mega-selling drug. Bayer and Loxo are testing a second pan-tumour drug, LOXO-195.

“Both things have to happen: You need genomic profiling and you need enough targeted medicines to encourage physicians to make that diagnosis upfront very complete. This is the world we’re entering,” he said.

Though response rates could encourage a race for more such drugs, the need for suitable gene mutations or fusions will be a tall order, said oncologist Ulrik Lassen of Copenhagen’s Rigshospitalet, who co-authored the larotrectinib study.

“You need to screen a lot of patients to find the needle in the haystack and the method is complicated, costly and time-consuming. When we get better at using these technologies, we can find more oncogenic fusions and companies will be smart enough to find the agents that target them.”

Roche acquired entrectinib as part of its takeover deal with US cancer drug specialist Ignyta Inc for $1.7 billion, agreed in December last year.

Immuno-oncology remains another major business area for Roche, which also released positive results on using its Tecentriq drug in a group of breast cancer patients with a particularly poor prognosis.

Unichem gets EIR from USFDA for Pithampur, Roha facilities