The research, carried out by Universities of Newcastle and Leeds, and funded by Cancer Research UK, NIHR, Bayer Pharma AG and the Barbour Foundation, involved patients with Lynch syndrome from around the world and revealed that two aspirins a day, for an average of two and half years, reduced rate of bowel cancer by half 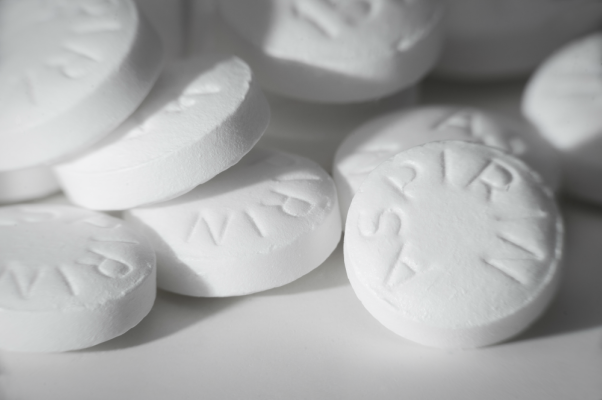 Researchers from Universities of Newcastle and Leeds have published a study in The Lancet that reveals regular dose of aspirin can reduce the risk of inherited bowel cancer.

An international trial – known as CAPP2 – involved patients with Lynch syndrome from around the world and revealed that two aspirins a day, for an average of two and a half years, reduced the rate of bowel cancer by half.

The study is a planned double-blind 10 year follow–up, supplemented in more than half of recruits with comprehensive national cancer registry data for up to 20 years.

The findings of the study further strengthen the National Institute for Health and Care Excellence (NICE) recommendation on taking daily aspirin for those at high risk and supports wider use of aspirin to prevent cancer.

Based on the preliminary five-year data from the CAPP2 trial, NICE recommended that aspirin should be offered for the prevention of bowel cancer in adults with Lynch syndrome.

He said, “Patients with Lynch syndrome are high risk and this offered statistical power to use cancer as an endpoint – they are like the canaries in the mine who warned the miners that there was gas. Two aspirins a day for a couple of years gives protection that lasts more than 10 years and the statistical analysis has become much stronger with time.”

“For people at high cancer risk, the benefits are clear – aspirin works. Our new international trial, CaPP3 will see if smaller doses work just as well,” he added.

The study involved 861 patients with Lynch syndrome, which affects about one in 200 people in the population. These people have a genetic problem with DNA repair, making them at much higher risk of cancers such as bowel and womb.

A group of 427 were randomised to aspirin continuously for two years and 434 were allocated to placebo and then they were all followed for 10 years. Out of those given two aspirins each day (600 mg) there were 18 fewer colon cancers, representing a drop of 42.6 per cent.

When all 163 Lynch syndrome cancers are included in the analysis – such as cancer of the endometrium or womb – there was an overall reduced risk of cancer of 24 per cent in those taking aspirin or 37 per cent in those who took aspirin for the full two years.

The team are now leading a new international trial, CaPP3, with more than 1,800 people with Lynch syndrome enrolled to look at whether smaller safer doses of aspirin can be used to help reduce the cancer risk.

The research is funded by Cancer Research UK, NIHR, Bayer Pharma AG and the Barbour Foundation.