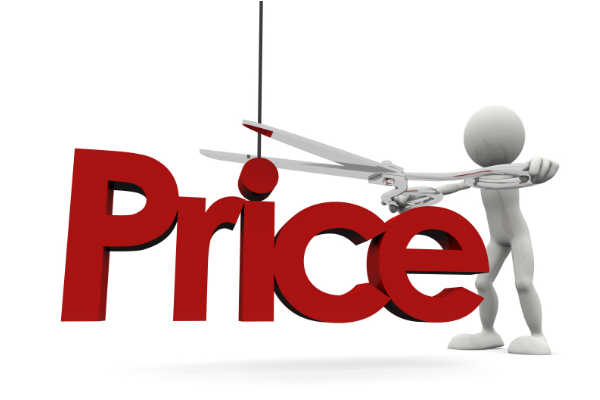 SME Pharma Industries Confederation (SPIC) has written to Prime Minister Narendra Modi on December 30 expressing concerns over the Centre’s initiated exercise on capping trade margins of medicines between 30 to 45 per cent. In the letter, SPIC alleges that the move seems to favour bigger pharma companies and target 7000 Micro, Small and Medium Enterprises (MSME) units which will be wiped out.

SPIC’s letter was preceded by a similar letters from Laghu Udyog Bharti (LUB) and Himachal Drug Manufacturers’ Association (HDMA) who represent over 7,500 medium and small drug makers and over 650 drug makers respectively. LUB’s letter to the PMO dated December 6, expressed similar concerns and suggested that the government should adopt a policy of One Nation – One Molecule/Medicine – One MRP.

Rajesh Gupta, All India Head-Pharma Laghu Udyog Bharati said, “We strongly oppose the initiated step by the NPPA/Niti Aayog of capping trade margins of medicines because in India none of the other industries have such trade barriers. However, we request the government to continue with the drug price control order (DPCO) 2013 and adopt the One Nation – One Molecule/Medicine – One MRP.”

He also informed that the PMO office had recommended to meet Shubhra Singh, Chairman, NPPA and discuss the issue with her. Based on their recommendation, on behalf of the association, he met and discussed the impact of the proposed move by the centre. He is hopeful that the issue will be resolved in favour of the MSME sector.

He also cautioned that if the government failed to understand the concerns of the MSME sector, no MSME would survive to grow into a future Cipla or Mankind Pharma. Thus the government’s objective of making medicines affordable and accessible will not see the light of day.

SPIC’s letter explains that the proposed capping of trade margins would force MSMEs to print an MRP at a maximum 30 to 45 per cent higher than the ex-factory price. Such margins will deter all retailers or marketeers from buying products from MSMEs. Even, if it is presumed that the ex-factory price is around 30-40 per cent over and above the raw material plus packing cost, adding 45 per cent of the Maximum Allowable Post Manufacturing Expenses (MAPE) adds up to around 85 per cent. This scenario would be worse than the DPCO 1995 which is widely considered to be a a retrograde step despite 100 per cent MAPE, according to the SPIC letter.

The letter explains that post DPCO 1995, first line antibiotics like tetracycline and clotrimazole, and anti asthmatics like aminophylline ‘vanished from the market because retailers were unwilling to stock and sell them owing to low trade margins.’ They were replaced by more effective third/fourth generation antibiotics, which being out of price control, were more expensive and hence offered better trade margins.

The letter links the subsequent increased use of third/fourth generation antibiotics to the misuse and increasing anti-microbial resistance. The consumer was not only “fleeced but was put at high risk’, goes the letter.

However SPIC’s stance is not accepted across industry. For instance SV Veerramani, Founder and Chairman, Fourrts Laboratories said, “The anticipated move of the Centre on capping of trade margins of medicines is not likely to affect or disturb the ongoing business.” He justifies that,“We are already giving 10 per cent trade margin to non National List of Essential Medicines (NLEM) drugs to wholesaler and 20 per cent to retailers. Hence, it won’t have much impact on us.”

However, the SPIC letter also pointed that ‘it is an open secret that most doctors demand upto 50 per cent from companies/marketeers for prescription of medicines, especially when produced by MSMEs- who lack (their) own marketing muscle. High trade margins also go into the pocket of doctors when they dispense medicines from MSMEs and retailers too make a killing when they dispense branded generics from both big companies like Cipla and small companies.’

The SPIC’s letter expressed hope that MSMEs, who are the backbone of any economy, would not be shut down for the ‘sin committed by the doctors/retailer/marketers’.

The letter signed by Jagdeep Singh, Secretary General, SPIC points out that frequent irrational policy changes should not become a deterrent for industry in India as they are contrary to the Make in India policy of PM Modi.