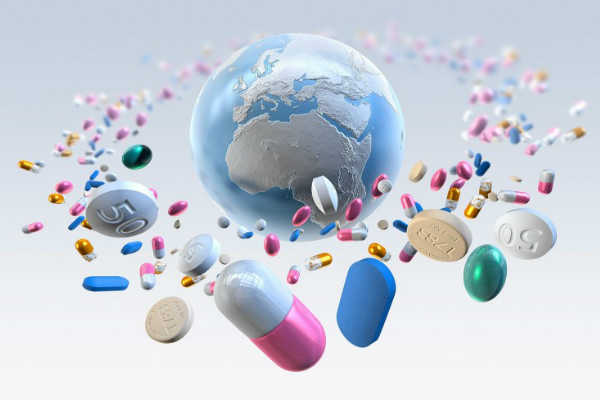 After remaining in the negative territory for the first five months of the financial year 2017-18, pharma exports have picked up pace since November 2017

India’s pharma exports have shown a smart turnaround in the last few months,with Europe and other key markets gaining an impressive traction and making up for slowdown in North America. Reportedly, this issue would be brainstormed at ‘iPHEX’, an annual event of PHARMEXCIL.

Reportedly, after remaining in the negative territory for the first five months of the financial year 2017-18, pharma exports are increasing at a handsome year-on-year pace since November 2017, despite slowdown in the US for a combination of factors. Though cumulative data for the fiscal year 2017-18 shows a modest 2.91 per cent growth to $17.27 billion from $16.78 billion in 2016-17, annualised shipments have been increasing at a sharper rate, between 7 and 14 per cent since November, 2017.

“Good news is that the formulations and bulk drugs which together account for over 90 per cent of our pharma exports have shown a sharp turnaround, being led by several important markets including Europe,” said Ravi Uday Bhaskar, Director General, PHARMEXCIL.

He said, regulators from as many as 120 countries, including from the US, Europe, would be participating in ‘iPHEX’, beginning May 8 in New Delhi. “We will engage with the buyers, distributors and the regulators. Several key regulators will make presentations before the exporting firms about the fast moving changes in compliance parameters and stricter specifications. This would help our exporters to upscale their quality and other standards,” said Bhaskar.

Takeda to buy Shire in a $62 billion deal