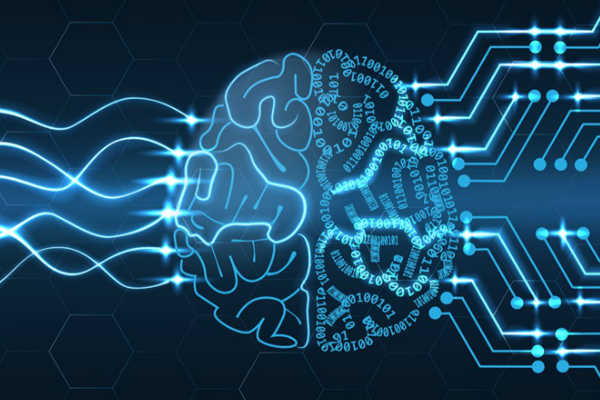 GlobalData, a says leading data and analytics company has informed that big pharma companies are partnering with artificial intelligence (AI) firms with hopes to improve key aspects of the healthcare industry such as drug discovery and ultimately save time and reduce R&D costs. However, it is important to train and monitor the performance of these systems to avoid errors such as security breaches.

For several pharma companies, machine learning is the most important aspect of AI, with the potential to allow machines to ultimately surpass the intelligence levels of humans. Increasing investments in AI in drug discovery by big pharma allow them to apply machine learning to identify and screen potential drug candidates.

Merck is one of many pharma companies partnering with AI-focused companies to advance drug discovery. The pharmaceutical giant partnered with AI-based company Numerate, in 2012, to use its computer-based drug design technology to develop novel small molecule drug leads for an undisclosed cardiovascular disease target. In addition, Merck is leveraging Atomwise’s AI-based technology to scan existing medicines that could be redesigned to fight old and upcoming diseases.

Alexandra Annis, MS, Senior Immunology Analyst at GlobalData says, “The success of AI in drug discovery is largely due to deep learning, a field of machine learning that is built using artificial neural networks that model the way neurons in the human brain talk to each other. This technology can train systems to analyze large sets of chemical and biological data to identify drug candidates with high success rates much faster than humans.
“However, it is important that data scientists and developers monitor the performance of these systems and take the necessary steps to adjust or train the systems to avoid repeating any errors, such as security breaches. That being said, we anticipate AI to transform the drug discovery process as we know it.”