NPPA sets up Price Monitoring and Resource Unit in Karnataka 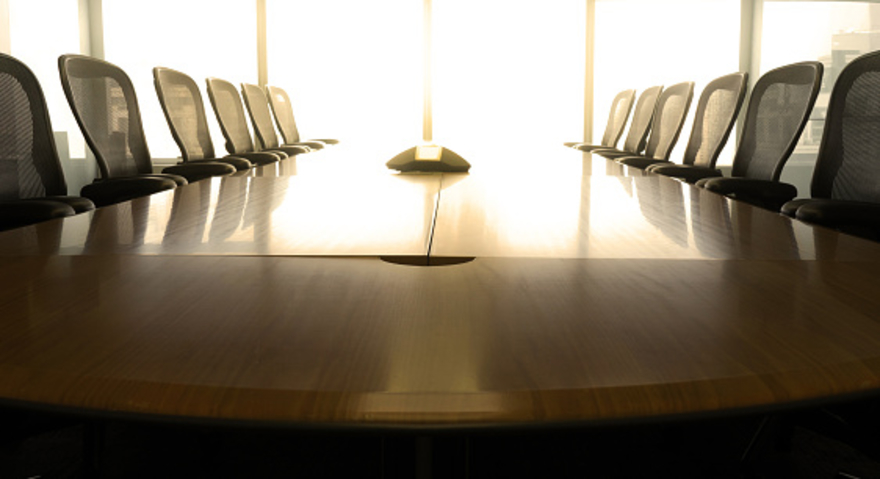 In coordination with the Karnataka State Drug Control Department, the National Pharmaceutical Pricing Authority (NPPA) has set up a Price Monitoring and Resource Unit (PMRU) in the State. The first governing body meeting of this unit is likely to take place by end of this month to chalk out programmes, measures in creating consumer awareness as well as ensuring affordability and accessibility of medicines in the state.

The primary function of PMRUs is to assist the NPPA in monitoring prices of drugs, ensuring the availability of drugs and raising consumer awareness. The NPPA, under its Central Sector Scheme, named Consumer Awareness, Publicity and Price Monitoring (CAPPM), has already set up PMRUs in 12 States/UTs, including; Kerala, Odisha, Gujarat, Rajasthan, Haryana, Nagaland, Tripura, Uttar Pradesh, Punjab, Andhra Pradesh, Mizoram and Jammu & Kashmir.

Commenting on the PMRU unit in the State, Amresh Tumbagi, Member Secretary, PMRU Unit – Karnataka and Additional Drug Controller-Drug Control Department, Government of Karnataka said, “The key objective behind setting up the unit is to ensure availability, accessibility as well as affordability of medicines in the State. Although we have been monitoring the prices of medicines across the State, it is equally important to create awareness among the consumers about the fixed prices of medicines by the competent authority. Therefore, through this society, we will be executing several programmes which will help us in creating awareness about the quality as well as the prices of medicines across the State.”

He also informed that as per the statutory procedures laid down by the NPPA, two technical staffs along with one coordinator for this centre will also be appointed. He said, “To begin the activities, in the next few days we will be finalising the date of the first governing body meeting, which is likely to take place by the end of this month.”

Sunil Attavar, President, Karnataka Drug and Pharmaceuticals Manufacturers Association, commented, “Karnataka is the 13th state to set up the price monitoring and resource unit. The unit will provide support to the NPPA and State Drugs Control Department by monitoring the price of medicines, both scheduled and non-scheduled drugs so as to ensure that they are in compliance with the DPCO. The PMRU is a very consumer-centric initiative of the NPPA which will ensure that the consumers are not charged more than the mandated rates. It could also ensure the availability of essential medicines at the grassroots level. The PMRU will also conduct district-wise programmes for the industry, trade and consumers so that they are updated and well aware.”

The NPPA also has plans to set up PMRUs in all the 36 States/ UTs. Under the CAPPM scheme, the expenses of PMRUs, both recurring and non-recurring are borne by the NPPA.