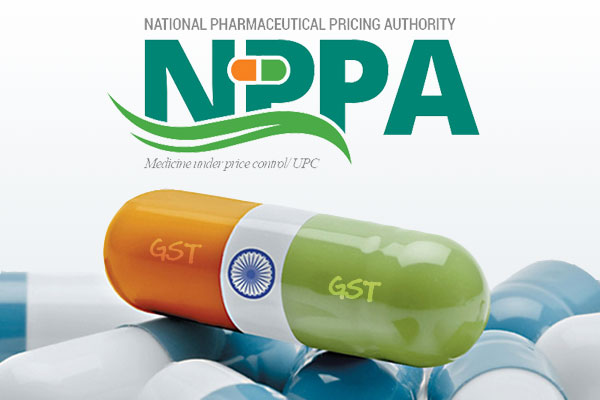 The National Pharmaceutical Pricing Authority (NPPA) has fixed the retail prices of Vildagliptin 50 mg + Metformin Hydrochloride 500 mg and 1000 mg (Sustained Release) under para 5 of the DPCO 2013.

In the 27th meeting of the Multidisciplinary Committee of Experts, NPPA, held on February 10, 2021, the committee deliberated on the retail price fixation of Fixed Dose Combinations (FDCs) of Metformin and Vildagliptin tablets from various companies.

During the meeting, the committee proposed the following two options to calculate and fix the retail price of Fixed Dose Combinations (FDCs) of Metformin and Vildagliptin tablets:

(ii) By adding 16 per cent retailer margin to the average Price To Retailer (PTR) based on the Form-V data submitted by the companies for whom retail prices were earlier approved for these subject FDCs.

The authority observed that the subject formulations are off-patent items and any fixation of retail prices on the basis of para 5 of DPCO 2013 by taking six month prior data (when the patent was in force) would result in extending the price of patented products to off-patent products. Hence, the benefit of price reduction due to patent expiry would not be made available to the public. The Authority concluded that the benefit of price reduction in the case of formulations becoming off-patent ought to be passed on to the consumers in the public interest.

So, it has decided to fix the retail price as per the Price To Retailer (PTR) based on Form-V data submitted by the companies for whom retail prices were earlier approved for these subject FDCs, i.e. the second option.

Commenting on the development, Vivek Padgaonkar, Independent Healthcare Consultant Former-Director OPPI( Project & Policy), Former GSK (Sales & Marketing) said, “Pricing methodology is expected to be adopted by following the principles laid down by National Pharmaceutical Pricing Policy 2012 (NPPP 2012). This is reflected in the retail price fixation for the pharmaceutical formulations under para 5 to the DPCO 2013 by taking six month prior data. The benefit due to patent expiry should go to the industry which will contribute to the more attractiveness of the industry. Increased competition in the market is always beneficial to the consumer as the competitive forces will keep prices under control.”

AstraZeneca/Oxford COVID-19 vaccine gets WHO nod for emergency use