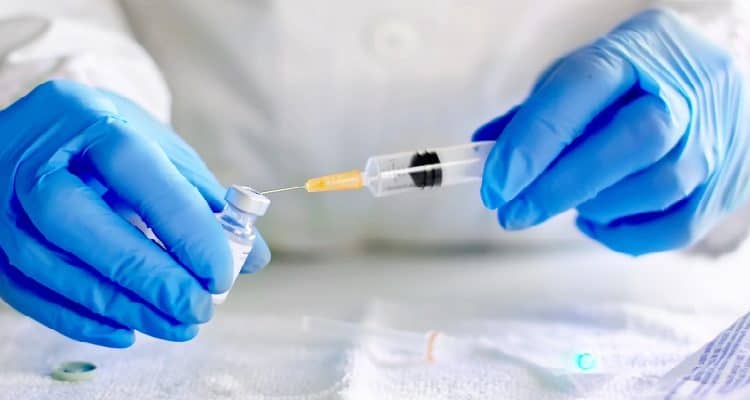 Ahmedabad-based, Cadila Pharma has received retail price approval from the National Pharmaceutical Pricing Authority (NPPA) for its Recombinant Rabies G Protein Vaccine. Under DPCO 2013, Para 5, 11(3) and 15, the authority has approved the retail price of each vial at Rs 681.44 and affirmed that it is an innovative formulation of the company. The company has not yet disclosed the official launch of the product.

The product is being developed by CPL Biologics, a joint venture biotechnology company of Cadila Pharma and Novavax established in 2009. The vaccine is a three-dose Rabies vaccine, with a three-dose regimen (0-3-7 days). It is an improvement over currently available vaccines around the globe where one needs five doses over a period of 28 days (0-3-7-14-28).

In an NPPA meeting, dated October 26, 2020, Cadila Pharmaceuticals’ application under Para 11(3) and Para 5 of DPCO 2013 for Recombinant Rabies G Protein Vaccine was placed before the Multidisciplinary Committee of Experts.

“The NPPA authority deliberated upon the matter in detail and noted that the formulation of Recombinant Rabies G Protein vaccine is an innovative formulation for Cadila Pharmaceuticals. The company has applied for separate price fixation under Paras 5, 11(3) and 15 of DPCO 2013. Accordingly, the authority approved the retail price of Recombinant Rabies G Protein vaccine under Para 5, 11(3) and 15 of DPCO 2013 at Rs. 681.44 per vial excluding GST for Cadila Pharmaceuticals, who is a manufacturer as well marketer of the product,” stated NPPA’s minutes of the meeting.

Mahidhwaj Sisodia, Head of International Business, Cadila Pharma informed that after the product launch in the domestic market, the company will also gear up for its international market launch. He said that a team is studying and evaluating the market requirements, and based on its reports, the company will finalise the global launch.