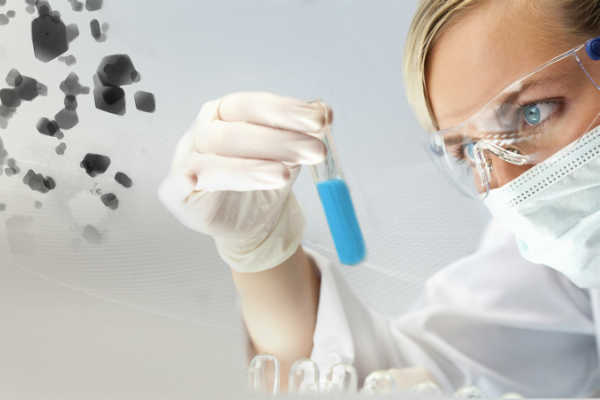 The national drug pricing regulator National Pharmaceutical Pricing Authority (NPPA) has fixed the retail and ceiling prices of 22 formulations used for treatment of various ailments including HIV, bacterial infections and cardiac conditions among others.

The prices have been fixed/revised under the Drug (Prices Control) Order, 2013, it added.

The regulator has fixed ceiling prices of Co-trimoxazole (Sulphamethoxazole(A) and Trimethoprim(B) tablets used for treating a variety of bacterial infections and oral rehydration salt (ORS).

It has also fixed the retail prices of drugs manufactured and marketed by various firms such as Omeprazole Domperidone capsule used for treatment of acidity and gastroesophageal reflux disease, Clotrimazole Beclomethasone cream used for treating variety of inflamed fungal skin infections.

The regulator has also fixed the retail price of Rosuvastatin Clopidogrel tablet used to lower cholesterol level and triglycerides and Tenofovir Disoproxil Fumarate Lamividine Efavirenz tablet used in treatment of HIV, among others.

The NPPA is mandated to fix/revise the prices of controlled bulk drugs and formulations and to enforce prices and availability of the medicines in the country.

It also monitors the prices of decontrolled drugs in order to keep them at reasonable levels.

The regulator implements and enforces the provisions of the Drugs (Prices Control) Order.

It is also entrusted with the task of recovering amounts overcharged by manufacturers for the controlled drugs from the consumers.