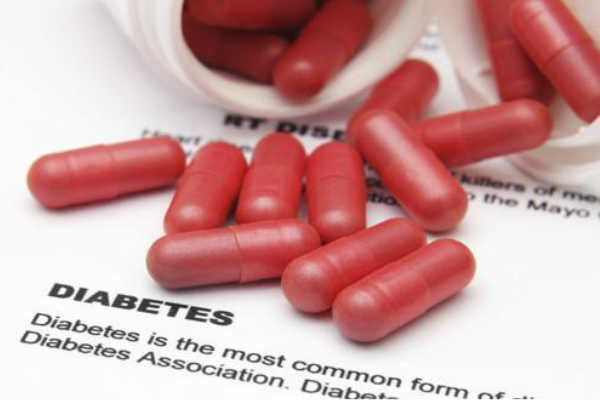 Novo Nordisk has announced that data from a large final-stage study of a pill. The company hopes it will transform the diabetes market proved better at lowering blood sugar levels than Eli Lilly and Boehringer Ingelheim’s established Jardiance.

The success of the oral form of the drug, known generically as semaglutide, in the Phase III trial is a boost for a medicine seen as important for ensuring the group’s long-term growth in a highly competitive diabetes market.
While the overall positive result announced late on Tuesday was largely as expected, some investors focused on the fact that the difference in weight loss after 26 weeks between oral semaglutide and Jardiance was not statistically significant.

“Oral semaglutide increasingly appears to be on its way to become a major blockbuster,” they wrote in a note. “We believe this news should come as expected to most investors, a relief to some and a source of controversy to a few.”
The once-daily pill, which Novo hopes to launch in 2020, belongs to a blockbuster class of treatments known as GLP-1s that stimulate insulin production. So far, all have been injections and a pill would offer a step-change in convenience.

Novo said the trial achieved its primary objective “by demonstrating a statistically significant and superior improvement” in glycated hemoglobin, an indicator of blood glucose levels, with oral semaglutide compared to Jardiance.

Mads Krogsgaard Thomsen, Novo’s chief science officer, said the positive results from the so-called PIONEER 2 trial were “an important milestone” in the clinical development of oral semaglutide.
Novo expects to provide data from the remaining eight trials this year and expects to submit the drug for regulatory approval in 2019, ahead of the drug’s potential 2020 launch.