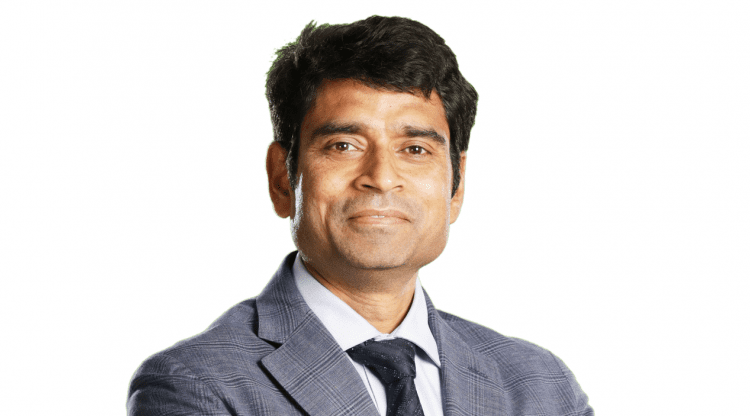 Shrotriya has worked in many national, international organisations in India, South East Asia and more recently in the GCC

Novo Nordisk has appointed Vikrant Shrotriya as Managing Director and Corporate Vice President for the India business. Shrotriya will be based in Bengaluru.

Shrotriya returns to India after 13 years with an overall distinguished career spanning over 20 years in the healthcare industry, in India and internationally. A graduate of Symbiosis Institute of International Business (SIIB), Pune, Shrotriya has worked in many national and international organisations in India, South East Asia and more recently in the GCC (Gulf Cooperation Council) countries wherein he was Vice-President for Novo Nordisk’s GCC business and Corporate Vice President for Saudi Arabia.

Talking about his new role, Shrotriya said, “It’s an immense honour to lead the India operations of Novo Nordisk and I am very happy to be back after a gap of 13 years. India is an important market for us, and our focus is on enhancing healthcare through awareness and education. We will continue to work on improving access to quality care by working closely with the relevant stakeholders.”

Shrotriya has been honoured with several accolades throughout his career. Most recently, he received one of the highest awards from the Danish Government – ‘His Royal Highness Prince Henrik’s Medal of Excellence’ – in recognition for his outstanding contribution to business and trade.