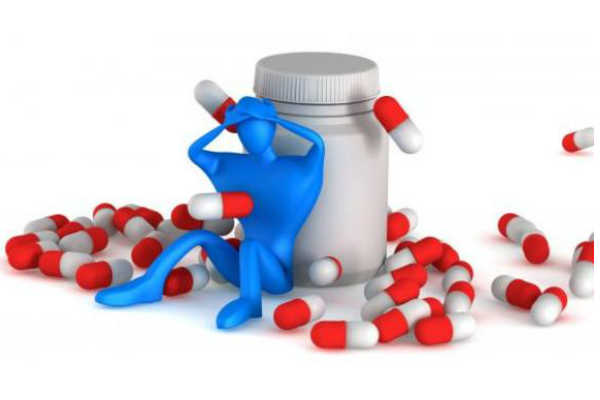 Novartis, which pledged to work with NICE to address outstanding questions, said patients would lack new treatment options if the decision remains unchanged

Britain’s drug price watchdog rejected Novartis’s migraine drug Aimovig for now, concluding in a draft decision that the medicine was not a cost-effective use of National Health Service resources.

Novartis, with exclusive rights to the drug in Europe while cooperating with Amgen in the United States, said it was ‘disappointed’ in the National Institute for Health and Care Excellence’s (NICE) conclusion.

It marks the second time within months the UK agency has rejected reimbursement for a key medicine from the Swiss drugmaker.

Novartis, whose UK price for Aimovig is about 5,000 pounds ($6,374) annually but which was offering discounts, is counting on the medicine to be a foundation of its neuroscience business and a key part of boosting revenue as older medicines lose patent protection. Some analysts see 2022 sales nearing $1 billion, according to Refinitiv.

While NICE said the medicine demonstrated clinical effectiveness, the agency concluded there was not enough evidence to suggest it is more effective than botulinum toxin type A, which is marketed by Allergan as Botox. NICE also raised questions about long-term effectiveness.

“We will work with the company to ensure that they are given every opportunity to address the issues highlighted in these provisional recommendations,” NICE said.

Novartis, which pledged to work with NICE to address outstanding questions, said patients would lack new treatment options if the decision remains unchanged. “The UK already lags significantly behind other European countries in the ability for patients to access new medicines,” Novartis said.

In September, NICE also issued draft guidance concluding Novartis’s cancer cell therapy Kymriah, offered with an undisclosed discount to its list price of 282,000 pounds, was too expensive to recommend to treat adults with lymphoma. Novartis is also seeking to reverse that decision.

25th edition of ‘CII Partnership Summit’ to be held in Mumbai