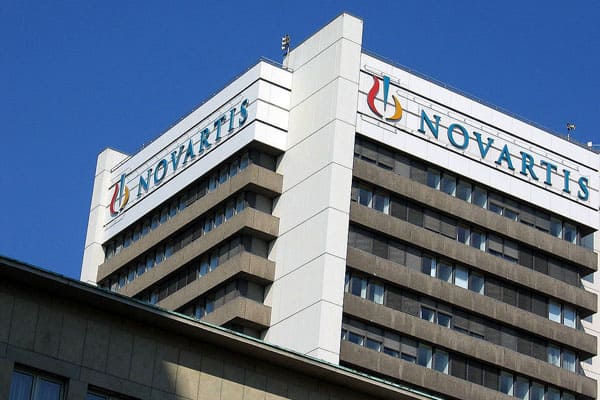 Novartis has announced results from the head-to-head CLARITY study demonstrating the superiority of Cosentyx (secukinumab) compared to Stelara (ustekinumab) in delivering clear and almost clear skin in adults with moderate-to-severe plaque psoriasis at 12 weeks. The study results show 66.5 per cent and 72.3 per cent of patients treated with Cosentyx (p < 0.0001) achieved both co-primary endpoints PASI 90 and IGA mod 2011 0/1, respectively, compared to 47.9 per cent and 55.4 per cent patients, respectively, treated with Stelara (p < 0.0001).

At Week 12, patients receiving Cosentyx had significantly greater PASI 100 responses (key secondary objective) compared to those taking Stelara (38.1% vs. 20.1%, respectively; p < 0.0001). The study findings, which support previously presented data from the CLEAR study demonstrating the superiority of Cosentyx to Stelara in achieving sustained skin clearance (PASI 90 response rates) at 52 weeks, were presented as an abstract today at the Winter Clinical Dermatology Conference in Hawaii.

“These data add to the robust body of evidence supporting the use of Cosentyx to treat moderate to severe plaque psoriasis,” said Mark Lebwohl, MD and Chairman of the Waldman Department of Dermatology at the Icahn School of Medicine at Mount Sinai Hospital in New York City. “With these findings, clinicians can have even greater confidence including Cosentyx in their treatment plans.”

Cosentyx continued to have a favorable and consistent safety profile. To date, Cosentyx has been used by more than 125,000 patients worldwide.

PMB growing in Japan and Israel

Patanjali ties up with 1mg to push online sales