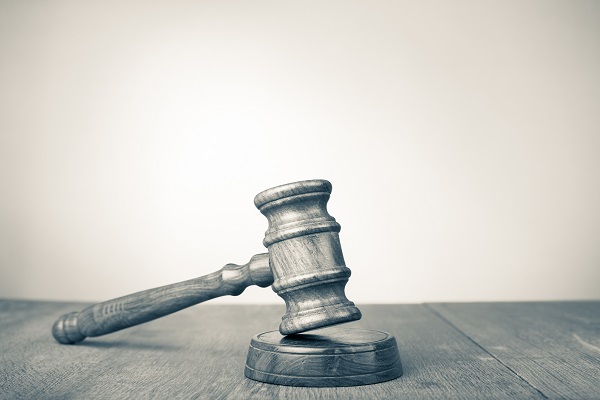 According to the Dhanuka plan, the creditors will get around Rs 1,116 crore including Rs 570 crore quoted by Dhanuka Lab. Orchid’s liquidation value was around Rs 1,300 crore

The Chennai bench of the National Company Law Tribunal (NCLT) has approved the resolution plan by Dhanuka Laboratories, rejecting a plea against it by Accord Life Spec – another resolution applicant which cited inadequate mandatory vote share of the committee of creditors (CoC).

According to the Dhanuka plan, the creditors will get around Rs 1,116 crore including Rs 570 crore quoted by Dhanuka Lab. Orchid’s liquidation value was around Rs 1,300 crore.

The earlier resolution plan by Ingen, which was approved by the NCLT in the first attempt and later annulled by the tribunal, was for a total of Rs 1,490 crore. The last minute change of stand by one of the lenders, Punjab National Bank (International) (PNBIL), from favour to dissent with regard to the bid by Dhanuka Laboratories had thrown the sealing of Orchid Pharma’s resolution plan into uncertainty.

Though PNBIL, along with other lenders in the committee of the creditors (CoC), had voted in favour of the resolution plan of Dhanuka Laboratories, initially, the bank reportedly changed its stand afterwards and sent out an e-mail for a change in its e-voting for the same.

The NCLT bench observed that while PNBIL sent an email it did not place any grievance before NCLT, underlining that simply sending an e-mail against voting needn’t be taken into account.

Accord Life Spec had filed a plea before the NCLT against the RP who favoured Dhanuka, raising concerns that there has been procedural irregularity as the RP did not factor in the change in voting PNBIL. Its contention was dismissed by the bench, which observed that Accord was not aggrieved by the exercise taken up by the CoC in approving the resolution plan placed before it.

Sources said that while the liquidation value was about Rs 1,300 crore, Dhanuka’s quote was worth Rs 570 crore, of which Rs 370 crore would be made upfront. The RP informed the bench that with other considerations, including Rs 321 crore of cash, the total amount creditors will get following the process will be about Rs 1,116 crore, the sources said.

There were three companies in the race including Gurgaon-based Dhanuka Laboratories, Chennai-based Accord Life Spec and Hyderabad-based Covalent Laboratories to take over the debt-ridden Orchid Pharma. Dhanuka is a manufacturer and exporter of oral cephalosporin APIs, while Covalent also specialises in manufacturing cephalosporins.

Accord Life Spec, part of Accord Group, has diversified interests in medical education, technical universities, hospitals, breweries and hotels.

This was Orchid’s second attempt to find a resolution plan under the CIRP, as the previous resolution plan by US-based Ingen Capital LLC was annulled by the NCLT after the firm failed to remit the upfront payment as per the norms. Orchid owes `3,200 crore to a consortium of 24 banks.

Strides arm receives EIR for its US facility