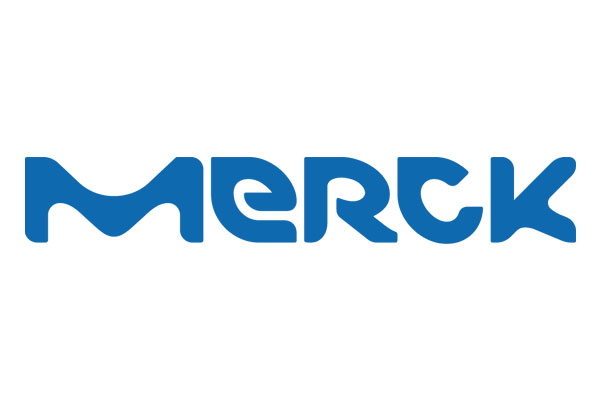 SelectScience invited scientists around the world to nominate, vote and review the best new products

The title of Best New General Laboratory Product of 2017 was awarded to the Milli-Q IQ 7000 Ultrapure Lab Water System by Merck, as nominated and voted for by scientists worldwide. SelectScience invited scientists around the world to nominate, vote and review the best new products, services and companies that have made the most difference to their laboratory.

SelectScience awards winners of the 2017 Scientists’ Choice Awards for General Lab, Separations and Spectroscopy as chosen by scientists from around the globe. Winners and nominees were celebrated during a special SelectScience 20th Anniversary at the Pittcon 2018 International Conference and Expo in Orlando, USA.

Lupin gets US FDA nod for Tydemy tablets