Net profit last year was 646 million francs versus 563 million in 2018, the Basel-based company said. Sales rose 6.8 per cent to 5.92 billion francs, compared with the 5.89-billion-franc average estimate in a Lonza-provided poll of 20 analysts 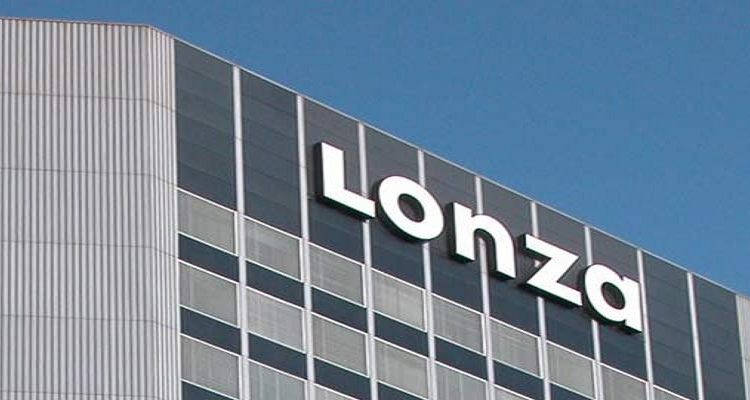 Lonza aims to hire a drug industry veteran by late May as chief executive, Chairman Albert Baehny has said, as the Swiss company sharpens its focus on its fast-growing pharmaceuticals business and off its slumping chemicals unit.

Net profit last year was 646 million francs versus 563 million in 2018, the Basel-based company said. Sales rose 6.8 per cent to 5.92 billion francs, compared with the 5.89-billion-franc average estimate in a Lonza-provided poll of 20 analysts.

Baehny told reporters his shortlist of CEO candidates has been whittled down to six people, all from outside the company, with final interviews to begin soon.

“One of the criteria should be 20 years-plus of pharma experience, ideally. And pharma can be extended to bioprocesses, to bioproducts, but in this area,” Baehny said. “Our long-term strategic focus will be on” pharma and biotech.

The two previous chief executives, Richard Ridinger and Marc Funk, quit Lonza last year within eight months of each other.

Their replacement will be tasked with helping decide what to do with Lonza Specialty Ingredients (LSI), the lagging chemicals division being separated into a stand-alone unit, a move begun last June that some analysts predict presages its disposal.

Meanwhile, Pharma Biotech & Nutrition (LPBN) revenue jumped 11 per cent to 4.2 billion francs, after winning business from customers including Roche, AstraZeneca and France’s Sanofi, with which Lonza has a 290 million franc manufacturing joint venture in southern Switzerland.

“These two divisions have almost nothing in common,” Baehny said. “The board will start evaluating the different options for LSI, and there are four: we keep the business, we make a spinoff, an IPO, or we sell,” he added. “Don’t speculate, we are just starting, and nothing has been decided.”

Lonza proposed an unchanged dividend of 2.75 per share, less than the nearly three francs forecast by analysts.

For 2020, Lonza projected ‘above mid-single-digit sales growth,’ with a core EBITDA margin staying around last year’s 27.4 per cent.

It also maintained 2022 guidance of reaching 7.1 billion francs in revenue and core EBITDA margin expansion to 30.5 per cent, a move that analysts said reflected confidence.

“The market might see today as a disappointment the flat core EBITDA margin guidance for 2020 and the lower than expected dividend,” said Baader Helvea analyst Laura Lopez Pineda.

“However, Lonza confirmed its 2022 guidance, which might be seen as a positive surprise.”

US FDA releases guidance for approval of COVID-19 vaccines