Laurus Labs gets EIR from US FDA for AP plants 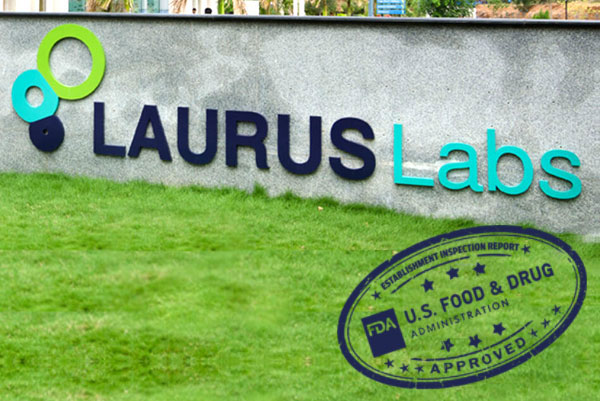 The plants are located in Parawada, Visakhapatnam

Laurus Labs has received Establishment Inspection Report (EIR) from the US Food and Drug Administration(US FDA) for its API (active pharma ingredients) plants located at Visakhapatnam in Andhra Pradesh.

“Laurus Labs has received the Establishment Inspection Report (EIR) from USFDA for its unit 1 and 3, located at Parawada, Visakhapatnam, for the inspection conducted in August 2017,” the drug maker said in a statement.

The company had earlier said that the US regulator completed the inspection with two observations which were in ” procedural in nature”.

The pharma company had also said it was a regular surveillance audit by the USFDA and no data integrity issues were observed.