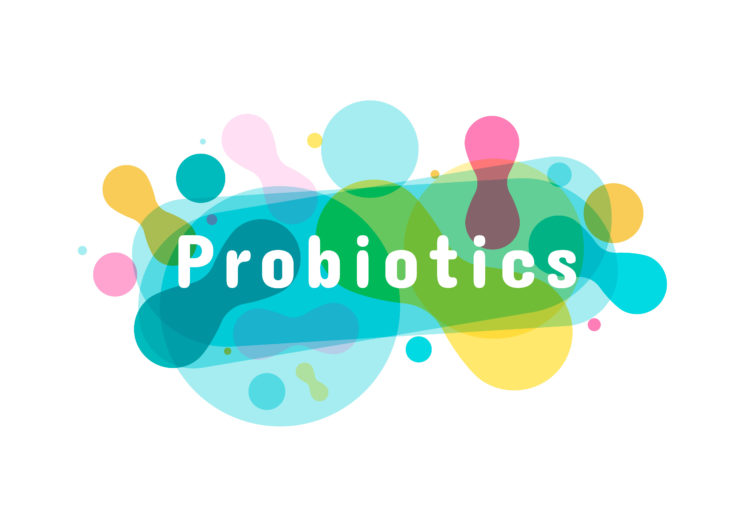 A systematic review and meta-analysis was recently published in the World Journal of Clinical Cases that asses the effects of probiotic preparation Medilac-S (Enterococcus faecium Rosell-26 and Bacillus subtilis Rosell-179), as adjunctive therapy in ulcerative colitis patients. Involving 53 randomised clinical trials and close to 4,000 patients altogether, this robust meta-analysis concluded that, when used with conventional drugs, this probiotic significantly improved chances of clinical remission by 21 per cent, improved symptoms of the gastrointestinal tract and reduced the risk of the anti-inflammatory drugs side-effects, as compared to the drug alone.

Dr Thomas Tompkins, Research Director, Lallemand Health Solutions and co-author of the study explains, “Until now, reviews conducted on the efficacy of probiotics as ulcerative colitis adjunctive therapy were difficult to interpret due to the lack of homogeneity in the trials analysed. The present study is quite robust and consistent, since it involves the largest number of randomised control trials (53), homogenous in terms of trial design, disease state, probiotic formulation used, and population. We closely analysed risk of bias for all studies. It is probably the strongest meta-analysis conducted so far with a single probiotic formulation.” He added, “Not only the analysis showed significant outcome in terms of gut health support, but also a reduction of the incidence of the side effects induced by anti-inflammatory drugs, suggesting role for this probiotic in the prevention of 5-ASA side effects.”

Solange Henoud, Regulatory Affairs Director, Lallemand Health Solutions, adds, “Medilac-S has continuous records of sale as a drug in China for over than 30 years, where it is well-known and trusted by consumers and healthcare professionals. In other instances, the safety and quality of the strains have been successfully demonstrated or notified with non-objection to other competent authorities in the three continents of America, Europe and Asia.”

Ulcerative colitis is an inflammatory bowel disease of the colonic gastrointestinal tract that is steadily increasing across the globe. Conventional treatments include anti-inflammatory drugs. In China, where the disease is growing rapidly, probiotics, and in particular Medilac-S formula have been used as adjuvant therapy for many years. The 53 clinical trials included in the meta-analysis span from 2007 to 2017.

Potential mechanisms of action of the probiotic formula to explain the adjuvant effect include: improvement of the gut microbiota balance, immune-modulatory effects, protection against undesired microorganisms that may trigger a recurrence, also, as recently suggested, a role of certain probiotics in drug pharmacokinetics.

CSIR and AIM sign a LoI to foster innovation

Zydus Cadila get US FDA approval for Atazanavir capsules