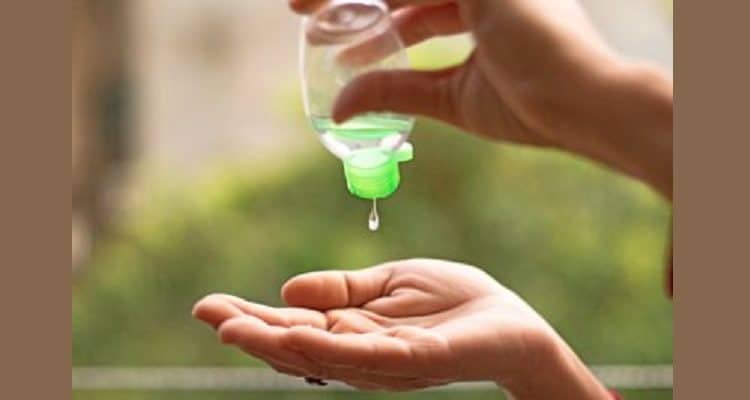 The officials of the Drugs Control Department (DCD), Kerala have raided the premises of ‘Forbire’, a company involved in the manufacturing of illegal hand sanitisers and seized raw materials as well as finished formulations of hand sanitisers.

In a joint operation carried by two zones, namely; Calicut and Kannur districts, officials found that the firm ‘Forbire’, which is located in Koothuparamba, Kannur was involved in manufacturing hand sanitisers and handwashes without the required manufacturing licenses.

Shaji M Varghese, Regional Drug Inspector- Calicut Zone said, “On the basis of a tip-off to our intelligence wing of DCA, jointly we carried out a raid on the premises of ‘Forbire’ and seized worth of rupees six lakhs, which includes raw material, finished formulation and equipment required for the manufacturing of hand sanitisers as well as hand washes.”

He added, “As per the requisite requirements under the Drugs and Cosmetic Act, for alcohol-based hand sanitisers, gels and rubs, manufacturers need to obtain Form 25 for Allopathic products and Form 32 for Cosmetic products. But during the raid investigation procedure, we realised that the firm did not have either of the manufacturing licences and was involved in the marketing of hand sanitisers and handwashes. Therefore, based on the evidence, we have seized the material. For the detailed investigation, we need to take permission from the court. After obtaining the requisite permission from the judicial First Class magistrate Koothuparamba, we will be carrying out further investigation.”

He informed that during pre-COVID-19 times, the state had nearly 10-12 manufacturing licenses, which has now increased to approximately 55. And since February this year, in north Kerala, the team has carried out four to five such raids.

Gilead gets approval for Jyseleca (filgotinib) in Japan for rheumatoid arthritis