Jubilant Life gets US FDA nod for anti-inflammatory drug 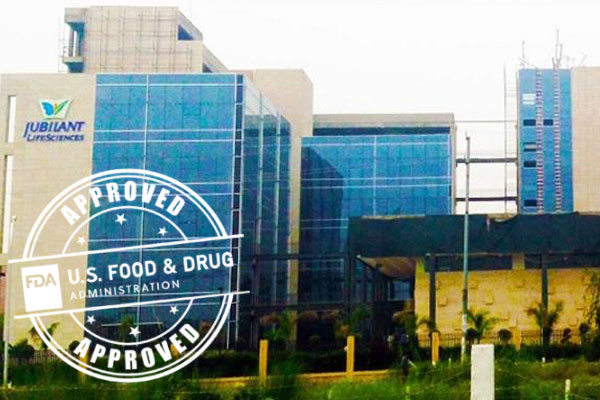 Jubilant Life Sciences received final approval for the generic version of its non-steroidal anti-inflammatory drug, Indocin, from the US health regulator.

The approval for Indomethacin capsules, generic equivalent of Indocin of Iroko, is for multiple strengths of 25 mg and 50 mg, the company said in a BSE filing.

Indomethacin capsules are used in the treatment of moderate to severe inflammation and reduce pain.

“This is the seventh approval that we have received from the US FDA during the current financial year,” the company said.

DRL announces the launch of Cefixime in the US