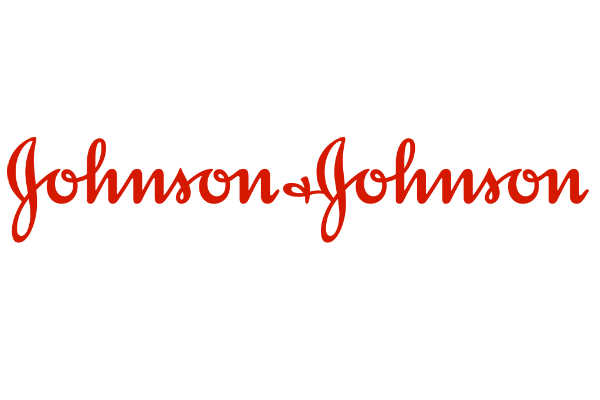 Sales from the business rose 4.1 per cent to $10.24 billion, above analysts’ average estimate of $9.72 billion, according to three analysts polled by Refinitiv

Johnson & Johnson beat quarterly profit estimates this week and raised its adjusted sales growth forecast for the year, driven by demand for its treatment for psoriasis and Crohn’s disease and cancer drugs Darzalex and Imbruvica.

The company said it expects adjusted operational sales for the year to rise between 2.5 per cent and 3.5 per cent, compared with its previous forecast of a two per cent to three per cent rise.

Shares of the healthcare conglomerate rose about one per cent to $137.50 before the opening bell.

J&J’s pharmaceuticals unit, which has been the primary growth driver in recent years, was again a bright spot for the company, accounting for a little more than half of its total revenue in the first quarter.

Sales from the business rose 4.1 per cent to $10.24 billion, above analysts’ average estimate of $9.72 billion, according to three analysts polled by Refinitiv.

J&J, the first major drugmaker to report first-quarter results, reported a slight rise in quarterly sales to $20.02 billion, above the average estimate of $19.61 billion, according to IBES data from Refinitiv.

The ingredient for success