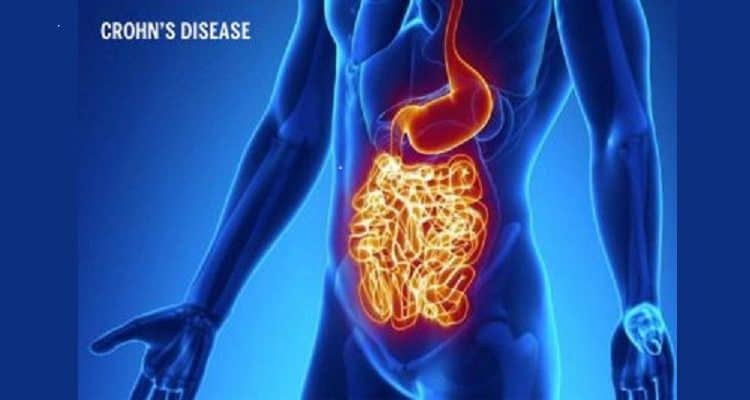 These data are being presented as an oral presentation at the 28th United European Gastroenterology (UEG) Week, which is conducting its annual congress virtually.

Lead study investigator William J. Sandborn, Chief of Gastroenterology, Professor of Medicine, University of California, San Diego, who is delivering the oral presentation virtually at UEG Week. Said, “Results from the IM-UNITI study showed that patients were able to maintain response with ustekinumab treatment through five years. Notably, for those patients in clinical remission, the majority (greater than 90 per cent) who received continuous treatment with q12w or q8w ustekinumab were steroid-free at five years.”

No new safety signals were observed and adverse events (AEs) were generally consistent with previous studies of ustekinumab and the current Summary of Product Characteristics. The most common AEs (>5%) in controlled periods of clinical studies with ustekinumab were nasopharyngitis and headache.2 Most were considered to be mild and did not necessitate discontinuation of study treatment.2

Through five years, the event rates (per one hundred patient-years) for AEs, serious AEs, and serious infections were similar among the q12w and q8w ustekinumab groups and were generally comparable with the event rates in the placebo group. Antibody to ustekinumab rates through week 272 remained low, occurring in six per cent of patients assigned to receive ustekinumab in the maintenance study and continuously receiving the approved 90 mg SC q12w or q8w regimen in the LTE.

“Crohn’s disease is a chronic, lifelong condition, so it’s important to understand the long-term outcomes of therapies in order to effectively address the disease,” said Jan Wehkamp, Vice President, Gastroenterology Disease Area Leader, Janssen Research & Development. “These results from the LTE study with ustekinumab bring us further insights into the long-term management of this chronic disease.”

Janssen is presenting a total of 16 abstracts at this year’s UEG Week congress of which seven are oral presentations.