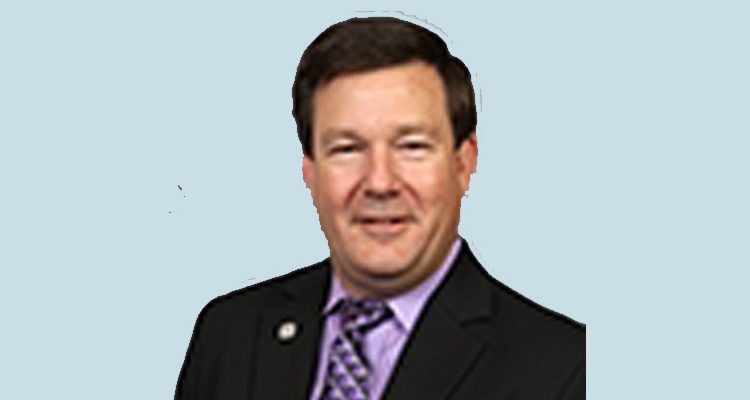 John Bournas steps down as CEO and ISPE

Effective January 8, 2020, John Bournas is leaving his position as CEO and President of International Society for Pharmaceutical Engineering (ISPE). The Board has appointed Tim Howard to assume the role as Acting CEO/President. Howard has taken a leave of absence from his current industry position and will lead the ISPE team under the direction of the ISPE Board as we begin our search for a permanent replacement.

Howard has served in various senior roles at CAI including Vice President of Human Resources Development, VP of Asia Operations, VP of Strategic Development and VP of C&Q services. Howard served on the International Board of Directors of ISPE 2011 – 2019, serving as Chair in 2018. Howard previously worked with Eli Lilly, is a former naval nuclear submarine officer, and was previously licensed as a senior reactor operator on a commercial nuclear power plant. Howard earned a B.S. degree in Mechanical Engineering from N.C. State University, is a Certified Pharmaceutical Industry Professional, and a licensed Professional Engineer in North Carolina.

Zydus Cadila gets US FDA nod for Liothyronine Sodium Tablets