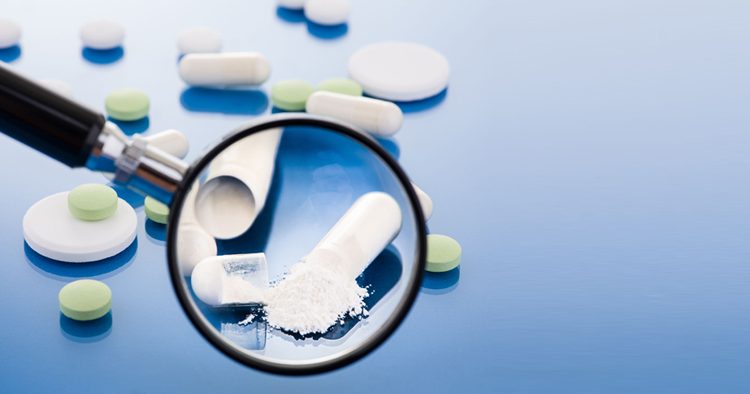 Ipca Laboratories is in the process of obtaining environmental clearance for a new manufacturing plant in Dewas, Madhya Pradesh, according to its 2019-20 annual report.

Sharing information with the company’s shareholders, it informed that land has already been procured for the project.

“The company is in the process of setting up a new active pharmaceutical ingredients (API) manufacturing unit at Dewas (MP) with an initial capital outlay of about Rs 250 crore,” the pharma company said adding it is currently in process of obtaining environmental approvals.

Currently, Ipca Laboratories produces over 80 APIs at 12 production facilities, accounting for nearly 25 per of its turnover.

The company is also a leading exporter of APIs to over 70 countries.

During 2019-20, the company’s API and the intermediate business recorded sales of Rs 1,173.13 crore as against Rs 884.56 crore in the previous financial year, thus registering a growth of 33 per cent.

Around, 79 per cent of the company’s API/intermediate business is currently generated from export markets.

The company also has a sizeable presence in branded formulations in India with a portfolio of around 350 products.

The drug firm has presence across various international markets as well including the US, with a range of generic products.

India is also fast emerging as a preferred manufacturing location for pharma products, thus the industry is poised for accelerated growth in the coming years, it noted.

“However, poor public healthcare funding and infrastructure, low per capita consumption of medicines in developing and under-developed countries including India, currency fluctuations, regulatory issues, government-mandated price controls, inflation and a resultant all-around increase in input costs are few causes of concern,” it noted.

“This inspection resulted in an issue of three observations in Form 483 by USFDA. Your company has submitted a comprehensive response to these observations to the USFDA. The company is awaiting re-inspection by USFDA of its other two manufacturing facilities which are under import alert,” it noted.