International conference on standardisation of AYUSH terminologies concludes in Delhi 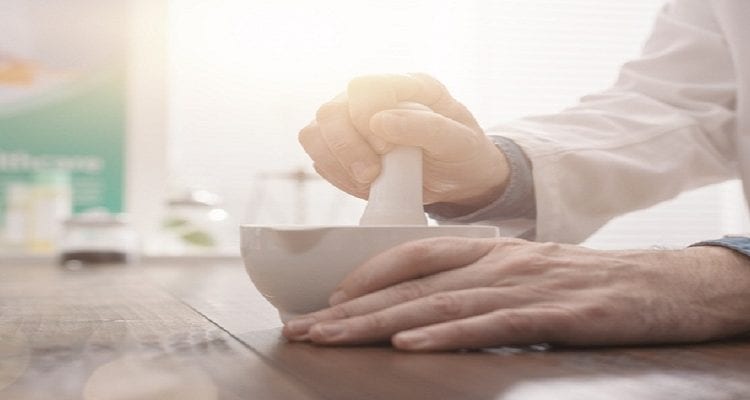 ICoSDiTAUS-2020, a two-day international conference on standardisation of diagnosis and terminologies in Ayurveda, Unani and Siddha Systems of Medicine recently concluded Delhi with adopting the “New Delhi Declaration on Collection and Classification of Traditional Medicine (TM) Diagnostic Data.”

The sixteen countries which came together for the cause of traditional medicine at this conference are Sri Lanka, Mauritius, Serbia, Curacao, Cuba, Myanmar, Equatorial Guinea, Qatar, Ghana, Bhutan, Uzbekistan, India, Switzerland, Iran, Jamaica and Japan.

ICoSDiTAUS-2020 is the biggest ever international event dedicated to standardisation of diagnosis and terminologies of traditional medicine in terms of the broad level of participation covering virtually all the continents.

In her inaugural address at the conference, Dr Poonam Khetrapal Singh, Regional Director, WHO – SEARO underlined the power of TM systems and their significance in addressing the public health challenges of the 21st century.

Dr Samira Asma, Assistant Director General, WHO, joined in through video conference and emphasised on the potential of strategic use of data and evidence to advance TM systems into public health.

Dr Rajesh Kotecha, Secretary, AYUSH, explained the extent of the contribution being made in traditional medicine systems in India in the effort to achieve universal health coverage.

In TM data and digital health, the global picture was presented by Prof Kenji Watanabe of Japan, a leading proponent of adoption of TM in public health, while country perspectives were given by different participants.

Alexander Kodwo Kom Abban, Deputy Minister for Health, Government of Ghana and Suzanne Camelia Romer, Minister of Health of Curacao took leadership roles in the deliberations and strongly advocated adopting information technology and new statistical tools for advancing the practice of TM systems across the globe.

The conference took forward the objective of expanding the International Classification of Diseases (ICDs) into the realm of traditional medicine systems at a conceptual level with all the countries endorsing the same. There was also a consensus that work on the second module of the traditional medicine chapter of ICD should be expedited and collaborative efforts of stake-holding countries are needed for this. The suitability of Ayurveda, Unani and Siddha systems for inclusion in the TM Chapter of ICD was also pointed out.

The New Delhi declaration emphasised the commitment of the countries to traditional medicine as a significant area of healthcare. It further sought the opportunity for including traditional systems of medicine like Ayurveda, Unani and Siddha in the International Classification of Diseases of WHO which is the standard diagnostic tool for health management across the world.

Sun Pharma launches diabetes drug in the US market