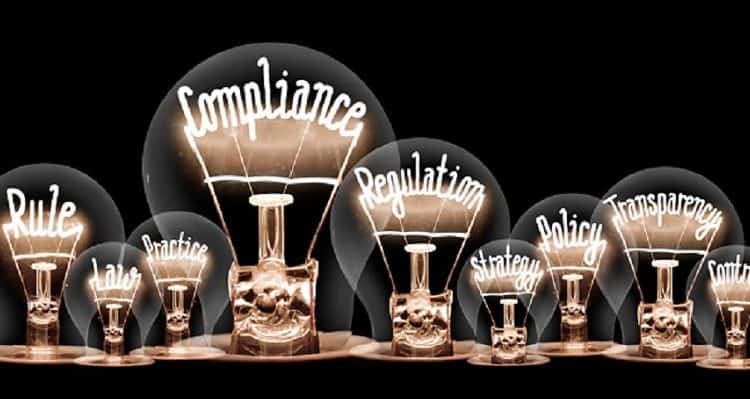 There is a need for clear cut research and development policies in the Indian regulatory system, said Eswara Reddy, Joint Drug Controller General of India, participating in this discussion, at a panel virtual on ‘Regulatory roadmap to promote competitiveness & investments’, held as part of CII Life Sciences Conclave 2020.

During the discussion, he spoke on the challenges in the regulatory system and indicated that there is a need for revision in the legislation to address concerns in emerging areas. He also informed about several challenges such as lack of research on regulatory science, the dearth of guidance document availability, lack of a system to update the skill and knowledge of regulators etc. He also stressed that there is a need for a clear cut policy on paediatric drugs, FDCs, orphan drugs, etc., as well as a suitable mechanism to ensure confidentiality of submissions.

He spoke about the proposed regulatory road map which will benefit the industry as well. He informed that timelines are fixed for disposal of various applications and it has also initiated the deemed approval concept. He indicated that the authorities are restructuring permission and mechanism for drug discovery, promoting drug discovery and innovation, streamlining and simplifying of various activities related to the approval process and also streamlining the regulatory process at the state level. The CDSCO is also proposing to have a centre for research excellence.

“Since the launch of Sugam portal, 60-70 per cent activities are managed online and we are aiming to adopt complete paperless office,” said Reddy.

He also mentioned that with the authority intends to prepare policies on FDCs, vaccines, orphan drugs, paediatric drugs with international collaboration which will help the industry in complying with the global standards. Summing up, he said that moving forward, the industry wants to be a manufacturer of innovative products and the regulators are playing a facilitator’s role to help the industry achieve this vision. He also stressed that there is a need for the regulatory authority to become more stringent.

His fellow panel members also shared their viewpoints on the government announced schemes and regulatory mechanism and shared a few suggestions.

Mahesh Doshi, National President, IDMA requested that there should not be frequent changes in the regulatory system, its impact on the industry is adverse.

BR Sikri, Chairman, FOPE, and VP, BDMA suggested that there should be a time-bound scheme for existing chemical synthesis API manufacturers. He said that there are nearly a dozen of products where actual incentive works out to less than four per cent as against 10 per cent being claimed by the government. So, again these products will not be manufactured and the basic purpose will get defeated. He stated, “With regards to existing manufacturers who have the capacity to produce, we have given a list of the products which we can start tomorrow, then why can the government not consider some incentive because otherwise, it is not viable to produce these products.”

He also urged that whatever commitments are being made by state governments, it should have validity for a specific period to maintain or augment their rank of ease of doing business.

VV Krishna Reddy, National President, Bulk Drug Manufacturers Association highlighted that the time taken for environment clearance is considerably longer than expected, the process should be speeded up by the authorities to encourage single-window clearance mechanism.

Vikrant Shrotriya, MD and Corporate Vice President, Novo Nordisk suggested waiving off the phase IV clinical trial for rare disease. He also made suggestions in the area of FDI and how advanced regulatory mechanisms can benefit the sector.

Mahesh Bhalgat, COO, Syngene International added that for innovation in India, the industry needs support from the government on all fronts. He also added that COVID–19 brought speed to the approval process in the Indian regulatory system which should be continued in the future too. He was the moderator of this panel discussion

Panacea Biotec gets warning letter from US FDA for Baddi facility

PureTech appoints Kiran Mazumdar-Shaw to Board of Directors