A representative for Lupin, one of India’s top five drugmakers, confirmed at least 18 workers at the manufacturing site in Ankleshwar had tested positive for the disease caused by the novel coronavirus 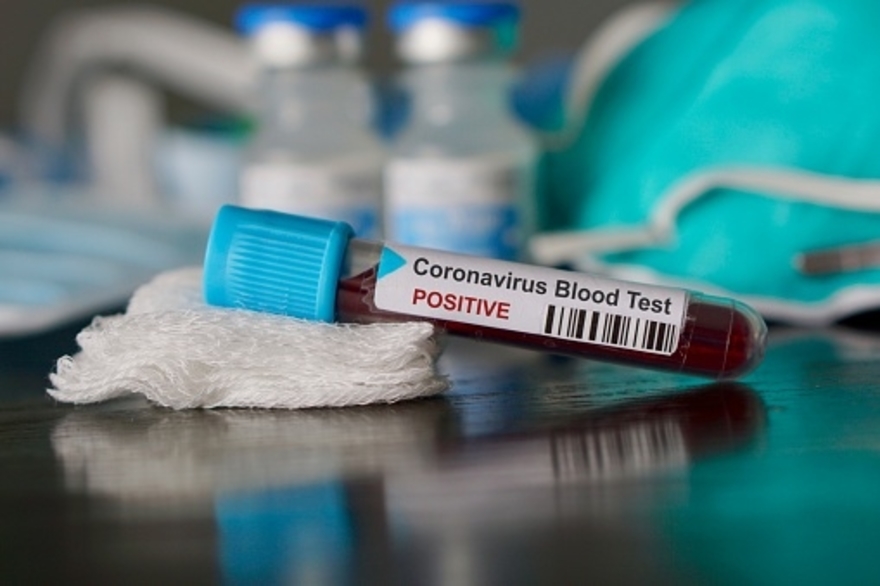 Indian drugmaker Lupin has shut one of its manufacturing plants in western Gujarat state after employees at the site tested positive for COVID-19, two government officials said.

A representative for Lupin, one of India’s top five drugmakers, confirmed at least 18 workers at the manufacturing site in Ankleshwar had tested positive for the disease caused by the novel coronavirus.

“The persons are under medical care and we are carrying out all contact tracing protocol,” the representative told Reuters in an emailed statement, without elaborating.

“The concerned authorities have been informed and we are working under their guidance for further actions.”

Lupin has 11 manufacturing plants at the Ankleshwar site, which is spread out over 40 acres and has 984 employees, according to the company website. The employees who tested positive work for one of those plants and the rest of the plants are unaffected, said MD Modia, a senior district official. “The plant was shut on July 12 after the cases were confirmed,” said Modia, adding it had since been sanitized.

Other employees who came into contact with those infected are being tested, another official in the district said.

Lupin makes everything from heart drugs to asthma and diabetes medicines that are sold in over 100 countries, with its largest market being North America.

“Lupin remains committed towards ensuring uninterrupted supply of essential medicines and will take the required precautions to ensure a safe and hygienic work environment for its employees,” the company representative said.

While the number of infections from the novel coronavirus has been falling in many countries, in India cases have been rising by the thousands in recent weeks.

India had 906,752 cases of the coronavirus with 28,498 new infections reported on Tuesday, according to data from the federal health ministry, the third highest total in the world behind Brazil and the United States.

FDI in pharma and related implications of COVID-19