India for formal recognition of traditional medicines in Singapore 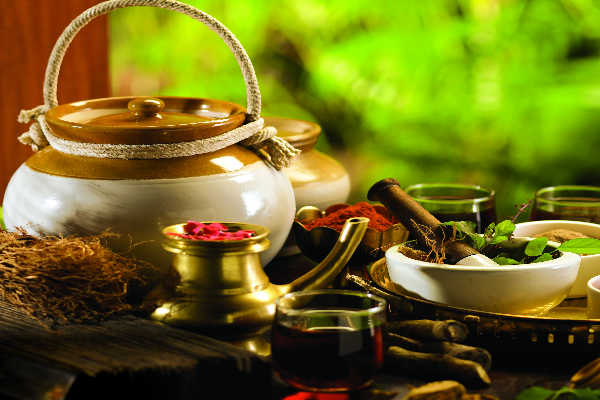 India is working towards formal recognition of traditional Indian medicines and practices in Singapore where there is a huge market, the country’s envoy said in Singapore today. Documents related to Ayurvedic and Siddha medicines have been submitted to the Singapore Health Authority, Indian High Commissioner Jawed Ashraf said on the sidelines of the 4th International Conference on the Traditional Indian Medicines in Singapore. Aryuvedic Practitioners Association of Singapore (APAS) and Siddha Practitioners Association of Singapore (SPAS) are facilitating the process. The process would eventually see a Memorandum of Understanding between India and Singapore on traditional medicines, Dr Vijeyapall J Jonnagadla, Secretary General, APAS said.

“But we will see a phenomenal growth of 200 per cent when the import and use of Indian traditional medicines and services are legitimised and allowed with proper licensing,” he said.

Highlighting the high quality of traditional medicines, research work and practices in India, Ashraf said he hope the methods and the processes for importing traditional Chinese medicines are also applied to import of Indian medicines and services.

“We hope we can have Ayurveda, Siddha and Yoga all part of a recognised formal system in Singapore as the Chinese traditional system,” he told the delegates at the conference.
The day-long conference was held as a part of the International Day of Yoga (IYD) celebrations.

The High Commission is leading the IYD week, from June 16 to June 24, with over 100 yoga centres holding over 170 sessions at popular community and tourist venues across Singapore.

Strides Shasun gets WHO pre-qualification for rectal artesunate product