India: A global nutraceutical hub in the making 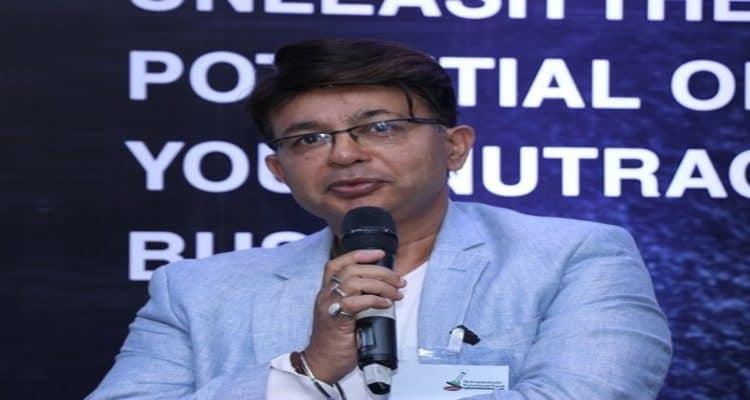 Scientific nutrition has always been arborvitae of India since 3300 BCE.  Ayurveda is one of the most scientific ancient texts on clinical nutrition and preventive health nutrition. This science took a backseat due to chronic exposure of India to foreign invasions that disrupted its progress. Meanwhile, in the early 1900s, the Western world had begun to witness the newly found gold rush for vitamania. The discovery series were motivated by the principles of pharma leading to molecular reductionist approach coupled with clinical validation methodologies. The discoveries of those times evolved into a convergence of allied fields like biotechnology, agrotech, chemical engineering, pharmaceutical technologies and principles; thus fuelling the onset of nutraceuticals – the newly formed discipline with relatively lesser-known long term health impact but commands unified global support that interprets to $387 billion markets.

Global nutraceutical market continues to grow at eight per cent per annum with the US commanding 60 per cent of the market share.

Nutraceuticals are only going to get bigger with time as the “want” for preventive health turns into a “need” in the current times. Hence, it is bound to be an integral part of any country’s economic growth strategy.

For instance, India intends to become an economy which will touch $10 trillion by 2030. The quadrupling of growth is certainly worth praise, but the question is who would deliver these numbers? The citizens of India? 840 million citizens are calorific sufficient but malnourished. Subjecting the absolute majority of the population to stress to achieve a $10 trillion economy would open up the unknown challenge of managing lifestyle diseases that will spiral without many controls.

The growing population size, information access, increasing spending power, the emerging “need” to stay healthy – the nutraceuticals in India is bound to have a robust growth for the next few decades. Currently, Indian nutritionals/nutraceutical industry is $9 billion, growing at 12 per cent per annum.

The question is – how equipped is India to develop and deliver high quality, clinically validated nutraceuticals and what is its equity into the global market in the field of formulated products and ingredients?

For India to emerge as a nutraceutical hub that delivers world-class high science nutraceutical products to serve the needs in India and also command a respectable share in the international nutraceutical market, it will need some structural categorisation in ministries, start-up incubation hubs and regulatory.

For nutraceutical parks to evolve state governments must have a vision and own up to host the ecosystem park. The Telangana govt in India is taking huge steps in creating ecosystems for various components of healthcare including creating an incubation park for the nutraceutical industry. The project is being driven by Shakthi Nagappa-Director (Life Sciences and Pharma); under the guidance of present government in the state of Telangana.

Combined efforts would not only lead to better health outcomes, enabling a healthier population to deliver higher economic objectives of the country, but also build strong equity into the global nutraceuticals space.

US FDA declines approval again for Nabriva’s antibiotic for UTI