Immuneel, HCB and IDIBAPS enter into a collaboration and licensing agreement for CAR T cell therapy 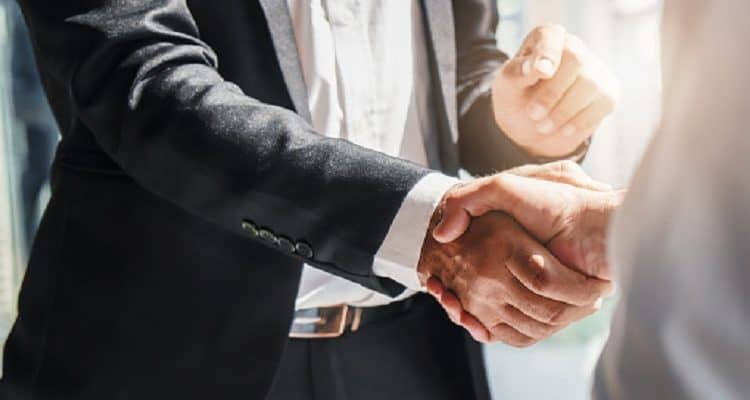 Kiran Mazumdar Shaw, Co-founder, Immuneel said, “This partnership with HCB and IDIBAPS is pathbreaking and heralds the advent of life-saving CAR T therapy for patients in India. Immuneel is committed to providing affordable access to this cutting- edge therapy at state-of-the-art facilities housed at the Mazumdar Shaw Cancer Centre.”

HCB/IDIBAPS are public institutions that collaborated to create ARI-0001 as a product that can be an affordable option to treat patients with B cell malignancies in Spain.

Dr JM Campistol, CEO, HCB said, “We are convinced about the benefits of our CAR T therapy on patients with acute lymphoblastic leukaemia (ALL). This is the beginning of a fruitful and promising collaboration between our academic research efforts (HCB   and IDIBAPS) and Immuneel to improve the treatment of haematological disorders.”

Dr Elias Campo, Research Director, HCB-IDIBAPS added, “CAR T based therapies have shown efficacy in the treatment of certain leukaemias and lymphomas. With this partnership we will improve our knowledge on this kind of therapies and more patients will benefit from them.”

Dr Juan Uriach Torello, Scientific Business Advisor, Immuneel-HCB-IDIBAPS Collaboration added, “This a remarkable display of alignment on affordable cell therapy between an academic hospital and a start-up; and also, a demonstration of hope for Spain and India.”

“ARI-0001 is a novel second-generation autologous CD19 CAR T that has been studied in-vitro and in-vivo. Clinical data from a recently concluded Phase 1-2 trial showed ARI-0001 to be a safe and efficacious product, with persistence of CAR T cells and response in patients who had failed previous therapies. ARI-0001 is currently under review for approval as a hospital exemption product by the Spanish Drug Agency (AEMPS),” informed a statement from Immuneel.

“The collaboration seeks to align efforts to globalise affordable high-quality cell therapy strategies developed in India and Spain. We are really excited to be able to accelerate access to transformative therapies with ARI-0001 & build on the excellent data already generated in Spain,” said Dr Arun Anand, COO, Immuneel.

Dr Siddhartha Mukherjee, Co-founder, Immuneel added, “These ‘living drugs’, created from genetically modified cells, have saved the lives of hundreds of cancer patients around the world but have been unavailable in India. A clinically tested target like CD19 will enable Immuneel to validate its clinical delivery for CAR T cells in India.”

According to Dr Kush M Parmar, Co-founder, Immuneel, “As Immuneel sets out on its mission to enable access to cellular therapies in India, CD19 CAR T as a first product reflects the thoughtful and stepwise approach being taken.”

“The agreement represents a first-rate opportunity to open the use of a product, that has been used only in our HCB, for the patients of a continental-sized country like India, with a very different regulatory environment that can facilitate the validation of improvements that also could help our patients,” said Dr Manel Juan, Head of the Immunology Department of HCB and Head of the Immunogenetics of the autoinflammatory response group at IDIBAPS.

Dr Álvaro Urbano, Director, HCB – Hemato-oncological Diseases & Head of the IDIBAPS group on Hematopoietic progenitor cell transplantation, points out that, “We are very proud because the effort of a large team of the HCB/IDIBAPS has made it possible that thanks to the ARI001 many patients in India will have access to a CAR T, which they could not otherwise afford.”

Norway to distribute free COVID-19 vaccine to all its inhabitants