Filgotinib is also in advanced stages of testing against multiple types of inflammatory conditions including rheumatoid arthritis, a market dominated by drugs such as AbbVie’s Humira 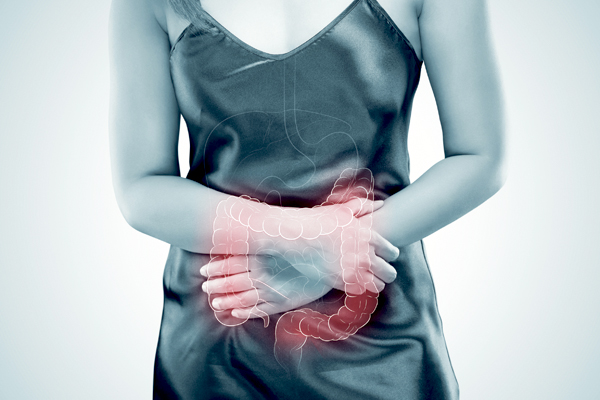 Gilead Sciences Inc and partner Galapagos NV said only a higher dose of their experimental drug filgotinib showed greater effectiveness than placebo in a pivotal study testing it in ulcerative colitis patients.

Filgotinib is also in advanced stages of testing against multiple types of inflammatory conditions including rheumatoid arthritis, a market dominated by drugs such as AbbVie’s Humira.

Gilead last year submitted a U.S. marketing application for the drug as a treatment for rheumatoid arthritis.

The companies said on Wednesday the study tested two doses of the drug – 100 milligrams (mg) and 200 mg – in 1,348 adults with moderately to severely active ulcerative colitis (UC).

UC is a chronic inflammatory disease affecting the colon and often involves periods of remission, or absence of disease symptoms, interspersed with periods of active disease.

However, the 100 mg dose did not achieve statistically significant clinical remission at week 10.

Gilead’s shares were about 1 per cent lower at $73.3 in extended trading, while U.S.-listed shares of Galapagos fell nearly 11 per cent to $198.

The fact that only the high dose worked and not the low-dose 100 mg could be the reason for investor pushback, Jefferies analyst Michael Yee said in a client note.

However, the positive data potentially drives filgotinib consensus sales to more than $3 billion globally, from over $2 billion, because the drug could also be approved for UC, Yee said.

Eligible patients who completed treatment in the trial through week 58 were enrolled in an ongoing extension trial to evaluate the long-term safety of filgotinib in UC patients, the companies said.