As per the agreement, Hester will acquire the technologies for the production and commercialisation of the following vaccines from ICAR-IVRI 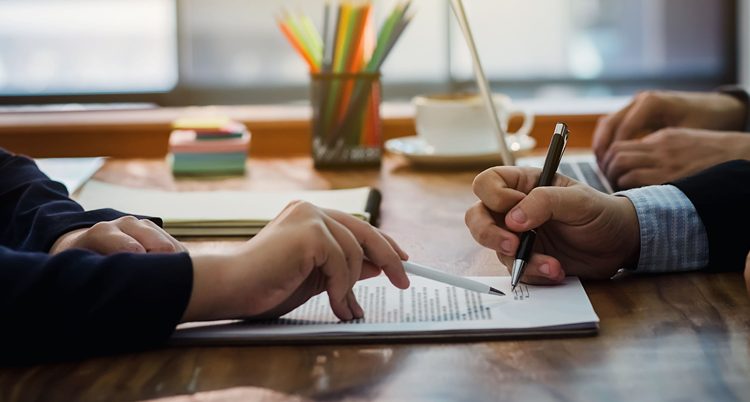 Hester Biosciences has signed two agreements with ICAR-IVRI (Indian Council of Agricultural Research – Indian Veterinary Research Institute), for acquiring technologies for the production and commercialisation of the following vaccines:

“These vaccines are the first that have been developed within the country by using locally isolated strains, a step towards making India self-sufficient, Atmanirbhar, for the country’s requirement of Classical Swine Fever Vaccine and Sheep Pox Vaccine,” informed the company through a statement.

The agreements were signed on 26 March 2021, followed by a virtual ceremony that took place on 7 April 2021. The technologies were developed by ICAR-IVRI and the commercialization of the technologies was facilitated by Agrinnovate India, a company owned by the Department of Agricultural, Research & Education (DARE), Ministry of Agriculture, Government of India.

Both the vaccines have been extensively tested by IVRI for safety and potency and have been found to provide 100 per cent protection, informed a statement.

The vaccines hope to prevent economic losses in swine and sheep farming in India.

Hester has targeted to launch both the vaccines commercially in approximately 8 months.

COVAX has delivered vaccines to over 100 countries, despite supply hits: GAVI/WHO