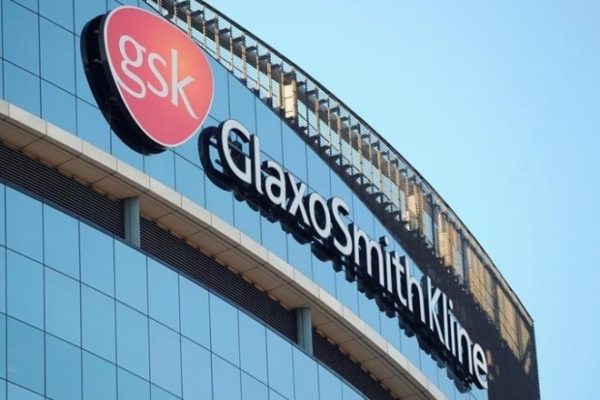 GlaxoSmithKline is taking its fight with Gilead Sciences for dominance of the HIV market to the world’s leading AIDS conference next month by showcasing detailed results from its new two-drug treatment.

The drugmakers are touting rival strategies for fighting the AIDS virus, with GSK betting that a shift to using two drugs rather than the standard three will boost its market share, while Gilead sticks with the tried and tested triple approach.

Deborah Waterhouse, Head of GSK’s majority-owned HIV business ViiV Healthcare, aims to overtake Gilead as market leader in the $26 billion-a-year HIV market by the mid-2020s, assuming the gamble on two-drug combinations pans out.

Gilead currently has a market share of 52 per cent against GSK’s 22 per cent – a breakdown that has changed little this year, despite the successful launch of Gilead’s new three-drug medicine Biktarvy.

Last week GSK reported successful headline results with its experimental combination of dolutegravir and lamivudine, paving the way for potential approval next year of a therapy some analysts see selling $1.5 billion annually.

Details of its so-called GEMINI trials, however, will only be disclosed at the biennial International AIDS Conference in Amsterdam on July 24 – a day before GSK reports second-quarter results.

GSK was informed recently that its presentation had been accepted at the meeting, officials said.

Doctors will analyse the trial results closely to assess whether GSK can indeed rewrite treatment standards by delivering a cheaper two-drug regimen with fewer side effects.

The worry is it might risk drug resistance because the virus will only have to evade two drugs rather than three. While no resistance was seen in the latest 48-week trials, there was a case in an earlier study, although GSK believes this was likely down to failure to take the drugs properly.

As a result, analysts think many physicians may stick with using three-drug combinations for now, suggesting a slow sales ramp-up for GSK.

That is certainly the expectation at Gilead, which anticipates imminent approval of Biktarvy in Europe and will also have some additional data to present in Amsterdam.

“Physicians are interested in anything new that comes along in HIV, as they should be, but are a bit cautious about anything that steps back from established standards,” Mike Elliott, Gilead’s European head of medical affairs.

GSK is more upbeat but acknowledges the HIV community may be divided.

“Some clinicians will take the 48-week data and be absolutely convinced,” ViiV head of R&D Kimberly Smith said.

“There will be others who, because this is a change in the treatment paradigm, will want to see longer-term data. We will be providing that as the GEMINI studies are designed to go for three years.”

GSK has made HIV a central pillar of the British company’s pharmaceuticals division and its strategy is all about coping with increasingly elderly patients who have to take HIV medicine for decades.

Nearly half of all HIV patients in the profitable markets of North America and Europe are now over 50 and are vulnerable to side effects from the drugs that keep them alive, making tolerability more important than in the past.

India for formal recognition of traditional medicines in Singapore