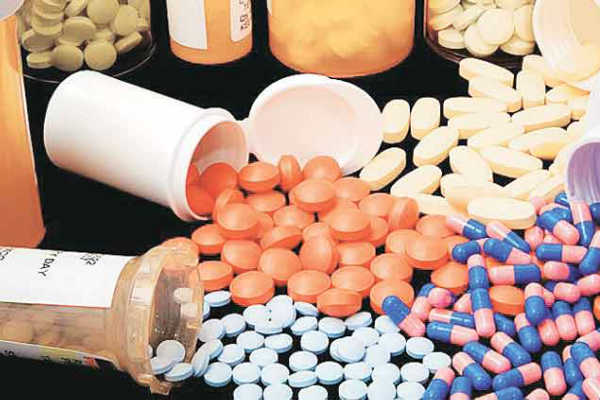 Currently, 57 anti-cancer drugs are under price control as scheduled formulations

The government has brought 42 non-scheduled anti-cancer drugs under price control, capping trade margin at 30 per cent, which would reduce their retail prices by up to 85 per cent. The National Pharmaceutical Pricing Authority (NPPA) has invoked extraordinary powers in public interest, under Para 19 of the Drugs (Prices Control) Order, 2013 to bring 42 non-scheduled anti-cancer drugs under price control through trade margin rationalisation, according to an official release.

“Invoking paragraph 19 of DPCO, 2013, the government hereby puts a cap on trade margin of 30 per cent and directs manufacturers to fix their retail price based on price at first point of sale of product… of the non-scheduled formulations containing any of the 42 drugs,” the Department of Pharmaceuticals (DOP) said in a notification. As per data available with NPPA, the MRP for 105 brands will be reduced up to 85 per cent entailing minimum saving of Rs 105 crore to consumers, it added.

Currently, 57 anti-cancer drugs are under price control as scheduled formulations. Now 42 non-scheduled anti-cancer medicines have been selected for price regulation by restricting trade margin on the selling price (MRP) up to 30 per cent, the notification said.

“These would cover 72 formulations and 355 brands as per data available with NPPA. More data is being collected from hospitals and manufacturers to finalise the list,” it added. The drug manufacturers have been given seven days to recalculate the prices and inform the NPPA, state drug controllers, stockists and retailers, it said.

The revised prices shall come into effect from March, 8, it added. The NPPA currently fixes prices of drugs placed in the National List of Essential Medicines (NLEM) under Schedule-I of the DPCO. So far, around 1000 drugs have been brought under price control under the initiative.

Non-scheduled drugs are allowed an increase of up to 10 per cent in prices every year, which is monitored by the NPPA.

Lupin launches chronic angina treatment drug in the US