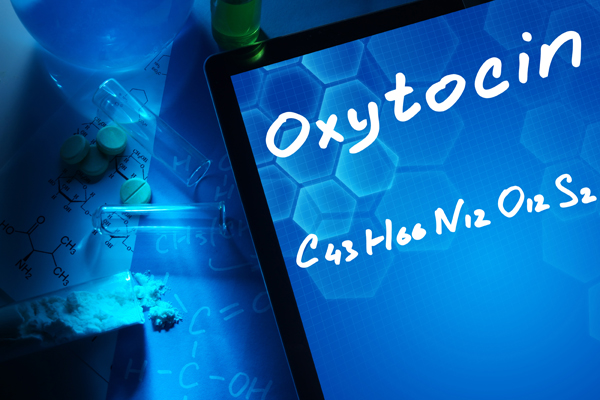 To curb down the misuse of oxytocin in the dairy sector for augmentation of milk production, The Government of India has handed over the production of the drug exclusively to KAPL (Karnataka Antibiotics and Pharmaceuticals).
Seeking the importance of the life saving drug for young mothers and obstetricians, IMA demands a reconsideration on the policy as thousands of lives can be saved if the government pulls back its decision.

“IMA has no objections to KAPL manufacturing oxytocin solely for veterinary purpose if indicated, but by curtailing the manufacturing of a life saving drug will only create an artificial bottleneck and shortage. Being listed in the essential medicines list of WHO, restricting its manufacture to one company, could jeopardise the lives of many young mothers by increasing the incidences of hemorrhages post child birth leading to subsequent morbidity and mortality,” said Dr Santanu Sen, National President, IMA.

Being a life saving drug, oxytocin is also provided to pregnant women during and post child birth to control bleeding. Untill now, most of the veterinary use is illegally imported from the neighbouring countries and IMA believes that by preventing its manufacture is not a logical solution.

“Interestingly, IMA claims that the company KAPL neither has the experience nor the capacity to handle such a huge responsibility. And as per the company’s record, any bulk production would take over four years, which raises questions whether a single public sector company is competent enough to supply to the needs of the entire nation. IMA would hold the government responsible for shortages in oxytocin and unfortunate consequences,” said Dr RV Asokan, Honorary Secretary General, IMA.

India accounts for 20 per cent of global maternal deaths with annual 56000 casualties annually. Latest data also suggest that Post Partum Hemorrhage (PPH) contributes to around 22 per cent of the maternal mortality rate in India. Hence, it is quite natural for the doctors and obstetricians to raise concerns over the issue.