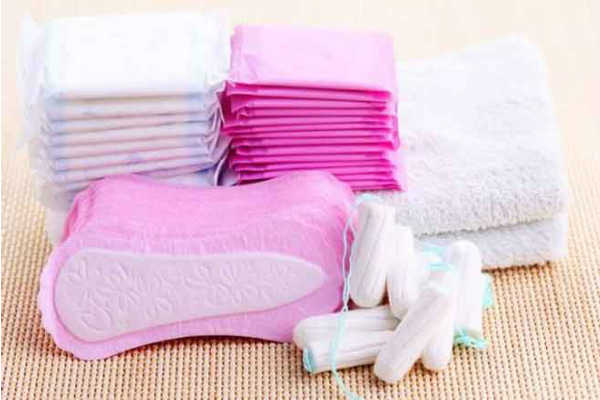 The government launched biodegradable sanitary napkins, priced at Rs 2.50 per pad, on the eve of International Women’s Day, which will be available at Pradhan Mantri Bhartiya Janaushadhi Pariyojana Kendras. The sanitary napkins will be available in a pack of four pads for Rs 10 across over 3,200 Pradhan Mantri Bhartiya Janaushadhi Pariyojana (PMBJP) Kendras by May 28, 2018, Minister of Chemicals and Fertilisers Ananth Kumar said.

The launch is in line with the aim of the Prime Minister to make quality drugs available at affordable prices to common people, Kumar said. According to the National Family Health Survey 2015-16, about 58 per cent of women aged between 15 to 24 years use locally prepared napkins, sanitary napkins and tampons, the Ministry of Chemicals and Fertilisers said in a statement.