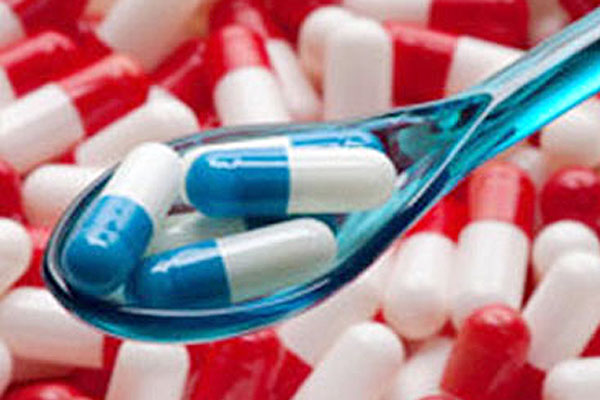 Union Minister of State for Road Transport and Highways, Shipping and Chemicals & Fertilizers, Mansukh Lal Mandaviya, in a written reply to a question in Rajya Sabha, informed that during the monitoring of compliance of various provisions of Drugs (Prices Control) Order, 2013 (DPCO, 2013) by drug manufacturers, it has been seen that the provisions related to ‘new drugs’ have not been followed in some cases wherein pharmaceutical companies have launched the formulation without taking prior price approval from National Pharmaceutical Pricing Authority (NPPA).

Mandaviya informed that the concerned companies were instructed to furnish certified batch wise production and sales details along with the corresponding MRP for the formulations from the date of launch of the product till date. Demand notices for an amount of Rs 74.65 crore have been issued to the erring pharma companies for launching such drugs / medicines without prior price approval of NPPA. Out of this, an amount of Rs 1.05 crore has so far been recovered.

Further, the Minister said that the government is effectively monitoring the prices of scheduled medicines and taking action against companies found overcharging the consumers based on the references received from the State Drugs Controllers / individuals, samples purchased from the open market and reports from market based data and complaints reported through the grievance redressal websites, ‘Pharma Jan Samadhan’ (PJS) and ‘Centralized Public Grievance Redress and Monitoring System (CPGRAMS)’.