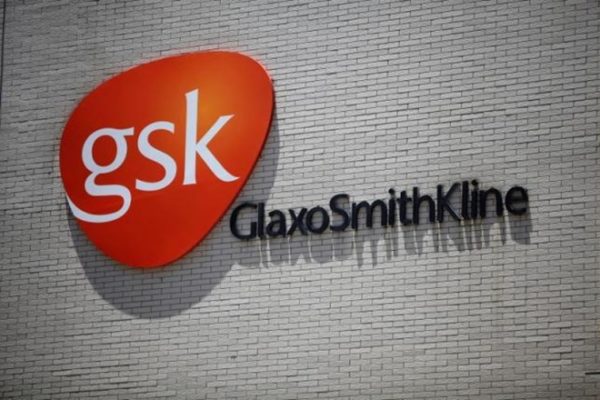 GlaxoSmithKline is divesting its rare disease gene therapy drugs to Orchard Therapeutics, it said, as Chief Executive Emma Walmsley makes good on her promise to prune the drugmaker’s pharmaceuticals portfolio.

Financially, the transaction will not move the dial for Britain’s biggest drugmaker, but it offers a sign that Walmsley is making progress in reshaping the company since her arrival a year ago.

She first announced a strategic review of the rare diseases unit last July as part of a wide-ranging overhaul designed to narrow the focus of drug research and improve returns in the core pharmaceuticals business.

Under the deal announced recently, GSK will receive a 19.9 per cent stake in unlisted Orchard, a seat on its board and future royalties and milestone payments linked to the commercial success of the drugs.

A GSK spokesman said it would also receive a small upfront payment, the size of which is not being disclosed.

To some extent, GSK is swimming against the tide by getting out of treatments for rare diseases at a time when rivals see the field as a rich profit source.

But the assets in GSK’s rare diseases portfolio are tiny in commercial terms and the drugmaker will continue to invest in the development of its platform capabilities in cell and gene therapies, with a focus on oncology.

GSK is stepping up its work in gene-based cell therapies for cancer, having recently spent hundreds of millions of dollars to build a large presence focused on T-cell receptor treatments to fight a range of tumour types.

The company’s only marketed rare disease gene therapy is Strimvelis for ADA severe combined immune deficiency, or ‘bubble baby’ disease. It has been used to treat only a handful of patients since its launch in Europe two years ago, at a price of 594,000 euros ($735,000) per treatment.

Strimvelis and other gene therapies for ultra-rare conditions will sit better within Orchard, a small British company that is already working on “bubble baby” disease and other niche genetic disorders.