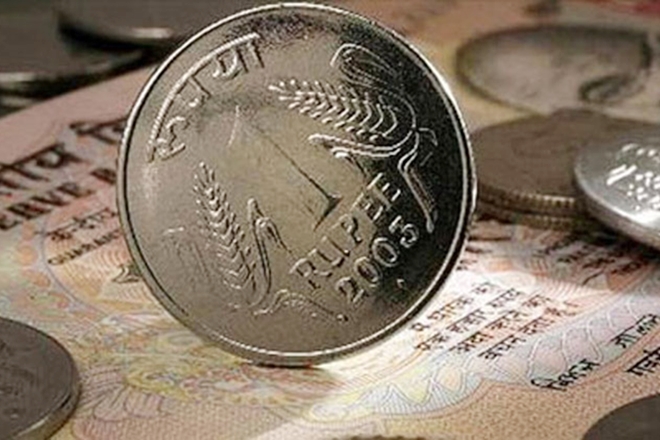 Commenting on the results, A Vaidheesh, Managing Director, GlaxoSmithKline Pharmaceuticals Limited said, “The business embarked on its new strategy this year, as we put in place an optimal commercial structure and worked at building capability. Our new commercial model is in place, with increased focus on our priority brands, and expansion in our field force to drive this focus, including a new trade channel strategy. Our financial performance highlights the outcomes of this execution with a headline double digit Sales growth both for the quarter and year to date, underpinned by a strong volume delivery. Exceptional Items for the quarter ended December 31, 2018 comprise profit from sale of property ₹ 23 crores and non-core brand divestments contributing ₹ 5 crores.”

Second edition of Pharma CXO Summit to be held in Hyderabad