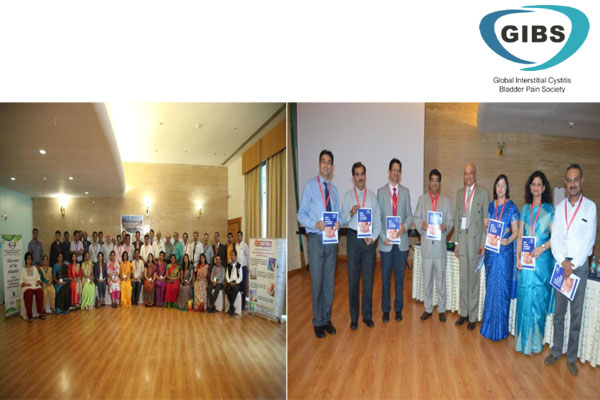 The second scientific conference on IC/BPS, GIBS 2017, was recently held in Mumbai, which was sponsored by Mumbai-based Swati Spentose, a leading research company. The objective of the event was to create an awareness about bladder pain syndrome. Standard guidelines ‘GIBS Clinical Practical Guidelines on IC/BPS’ for healthcare professionals treating patients with bladder pain syndrome was also released during the conference. The guidelines were released by President elect of Urological Society India, Dr Azit Vaze. The guidelines were developed by a panel of eight doctors consisting of leading urologists and gynaecologists of the country, led by Dr Rajesh Taneja, Chairperson, GIBS and Dr Sanjay Pandey, Secretary, GIBS.

The event saw participation from 90 thought leaders, who discussed on nomenclature of IC/ BPS, clinical approach, investigations, diagnostic approach and treatment criteria. A major emphasis was given on pain management in IC/BPS patients. Case-based panel discussions, patient interactive sessions were the main attractions on day one.

Homage to the Gurus

A contemporary and relevant pharmacy curriculum is the need