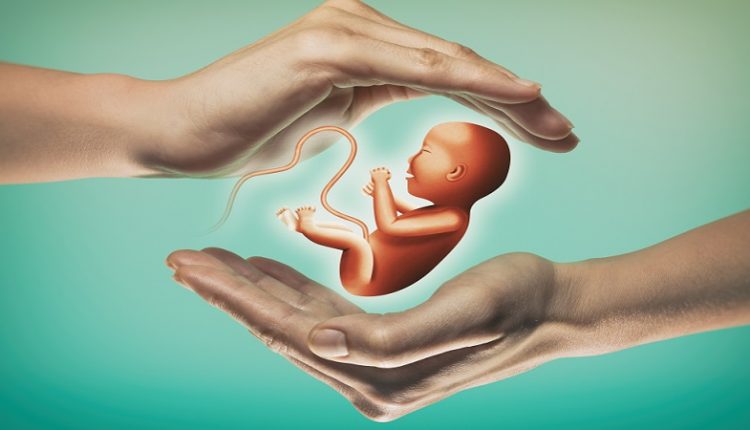 The female infertility (FI) drug market is expected to grow from $1.8bn in 2018 to $2.5bn in 2028 across the seven major markets (7MM) at a compound annual growth rate (CAGR) of 3.4 per cent, according to GlobalData, a leading data and analytics company.

The company’s latest report, ‘Female Infertility: Opportunity Analysis and Forecasts to 2028’, reveals that this growth will be partially attributed to the projected increase in assisted reproductive technology (ART) treatment rates in the 7MM during the forecast period.

Kelly Lambrinos, MA, Senior Pharma Analyst at GlobalData, explains: “The fact that a growing number of women are postponing pregnancy until later in life when fertility has generally decreased, will translate into increased use of ART fertility treatments between 2018 and 2028.”

“A limited number of established companies compete in this space, and the strategy has mainly been to create improved versions of existing drugs. As such, the drugs used to treat patients have remained largely unchanged. These include, among others, blockbuster drugs such as EMD Serono’s Gonal-F (follitropin alfa), Merck & Co’s Follistim (follitropin beta) and Ferring Pharmaceuticals’ Menopur (menotropins) which collectively claimed over 50 per cent of the total FI market in 2018.”

Although the pipeline for FI can be considered sparse, another key driver for growth will be the launch of ObsEva’s nolasiban, an oral oxytocin receptor antagonist aiming to address uterine contractions during embryo transfer and improve implantation rates in ART cycles, which is expected to launch in the EU and the US in 2021 and 2022, respectively. This product will be the first novel drug in this indication in many years.

Among the late stage pipeline agents, key opinion leaders (KOLs) interviewed by GlobalData were especially enthusiastic regarding nolasiban, noting a promising future for the drug in the ART treatment setting. In 2028, this drug will be worth $320m in the US and 5EU, according to GlobalData. Ultimately, nolasiban will be a welcome addition to the therapeutic paradigm that will partially address the unmet need of improving embryo implantation rates during ART cycles.

Although great progress has been made in the management of female infertility since the introduction of ART, KOLs interviewed by GlobalData emphasized that there is still room for the standard of care to improve.

(With inputs by GlobalData)