The drug, empagliflozin, was approved in 2014 in doses of 10 mg and 20 mg to help lower blood sugar levels in patients with type 2 diabetes, the most common form of the disease, and is marketed as Jardiance 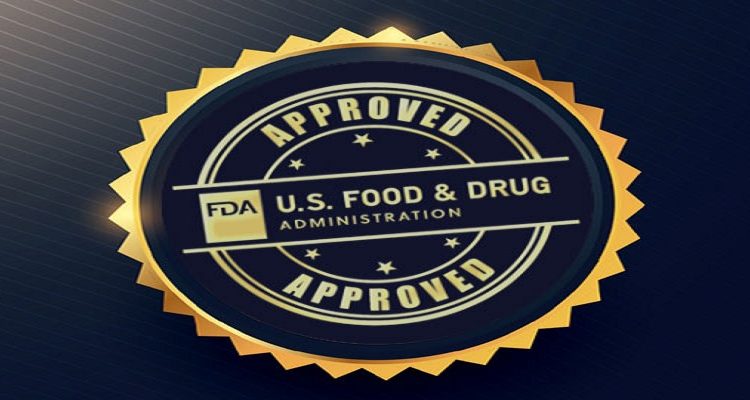 Independent experts on an FDA advisory panel recently voted against the use of an already approved diabetes drug from Eli Lilly and Co and Boehringer Ingelheim as an add-on to insulin therapy in patients with type 1 diabetes.

Empagliflozin belongs to a class of drugs called SGLT2 inhibitors, like Johnson & Johnson’s Invokana and AstraZeneca Plc’s Farxiga, which lower blood sugar by increasing the excretion of glucose through urine.

However, the inhibitors have been linked to the risk of diabetic ketoacidosis (DKA) in higher doses.

DKA, an inherent complication associated with type 1 diabetes, is a life-threatening condition in which acids called ketones build up when the body starts to use fat instead of glucose as a source of energy.

The drug, empagliflozin, was approved in 2014 in doses of 10 mg and 20 mg to help lower blood sugar levels in patients with type 2 diabetes, the most common form of the disease, and is marketed as Jardiance.

The increased risk of DKA was highlighted during an FDA advisory committee meeting on Sanofi SA and Lexicon Pharmaceuticals’ sotagliflozin, an SGLT1 and SGLT2 dual inhibitor, following which the health regulator declined to approve the treatment.

The FDA is yet to take a decision on empagliflozin’s use in type 1 diabetes. While the agency is not bound to follow the recommendation of its advisory panels, it usually does so.

The experts said there was a need for at least one additional study, with a larger sample size, to determine safety risks.

The panel voted 14-2 against the approval, saying the available data did not show that the treatment’s benefits outweigh risks.

The drug could turn out to be a very effective and relatively safe medication if it was adequately studied, said Dr Jack Yanovski from Hatfield Clinical Research Center, National Institute of Child Health and Human Development.

Boehringer Ingelheim has proposed a 2.5 mg dose of empagliflozin for use in type 1 diabetes to help lower the risk of DKA.

“We see the meeting as an important means of elevating the discussion around the challenges of managing blood sugar levels for those with type 1 diabetes and the need for new treatment options”, Eli Lilly said.

Lincoln Pharmaceuticals reports consolidate net profit after tax at Rs 18.92 cr, up 26 per cent in Q2FY2019-20

EMA finalises opinion on presence of nitrosamines in medicines