Recommended measures include alerting medical practitioners about a potential shortage of certain medicines and availability of alternative options, providing subsidies to industry, accelerating the implementation of announced schemes 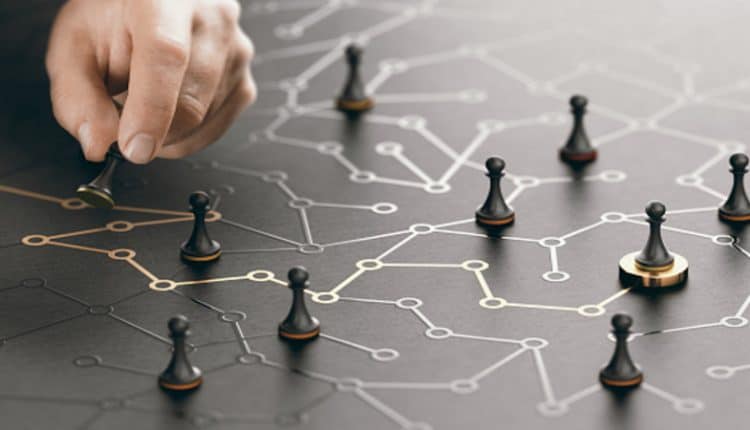 The tense India-China border situation and delay in customs clearance for China-originated consignments have disturbed pharma production in India. Many have raised concerns about a potential shortage of medicines in the country.

Anil Khanna, Partner, Wisdomsmith Advisors commented, “Creating such bottlenecks and unwarranted delays at ports are neither prudent nor really beneficial to the domestic pharma industry. It will create unavailability in the domestic market, as well as impact formation exports in the international markets. Let’s not forget that China also exports formulations, though its volume is not as large as that from India. So, it is legitimate for the industry to raise the issue strongly now and resolve the matter sooner than later.”

He explained, “While in the immediate term, it will not have implications for the supply of the medicines, but it may create a problem in a couple of months and become a serious challenge for the industry as well as for the government. Therefore, some clarity from the government is required to make things fall in place.”

Rajiv Singhal, General Secretary, AIOCD, said, “We do not see the shortage of medicines supply immediately, as it is, the demand for medicines has decreased in the past few months. There is hardly 40- 50 per cent of sales of medicines happening. However, if the customs clearance issues don’t get resolved in the stipulated time, then there might be some issues related to the shortage of essential medicines.”

So, industry experts outline some strategies, measures to deal with the current situation and long-term strategies to accelerate the journey towards self-reliance.

Dr PV Appaji, Founder Executive Director and retired Director General, Pharmexcil suggested, “I do not foresee the situation to further worsen and it may not be the intention of the government to delay the clearance. However, if the industry sees this as a problem and considers this as a leading towards creating a shortage of certain critical medicines in the country, then the industry should alert both medical practitioners as well as pharma trade bodies about the likelihood of shortages of certain medicines. And to find a solution to this, the industry should also inform the medical practitioners and pharma trade bodies about the availability of other treatment methods, medicines etc., which can serve the purpose.”

However, Appaji is confident that the central government’s measures like the bulk drug parks and PLI schemes will benefit the industry in the long run and decrease the country’s dependency on imports.

M Madan Mohan Reddy, Director, Aurobindo Pharma, said, “The government has adopted a proactive approach to reduce dependency and make the Indian pharma industry self-reliant to serve domestic as well as global pharma requirements. However, we feel that it will take a minimum of two years to see results from the announced schemes if action is initiated immediately. Hence, the government needs to expedite the commencement of the scheme.”

He mentioned, “Due to government support and subsidies in China, Chinese manufacturers are able to give produce raw materials at a much cheaper price. We urge the government to take such measures into consideration while releasing the guidelines. For e.g., the industry requires an uninterrupted supply of power which plays an important role in the production however, the cost of power is too high. Therefore there is a need for subsidies from the government to further encourage the pharma industry to utilise the announced schemes.”

Nipun Jain, Chairman, Small and Medium Pharma Manufacturers Association suggested, “Since the production linked incentive (PLI) scheme is based on the minimum investment of Rs 20 crore it will benefit approximately 100 odd units. We feel that instead of the PLI scheme, it would have been better if the government had considered giving interest subsidies of around seven per cent to encourage all API manufacturers, especially MSMEs, to set up a new unit or expand their existing units.”

To the industry, he recommended, “There is a need to define our own strategies to deal with the situation and reduce our dependency from other countries. For that, we need to build our own infrastructure to deal with such critical situations in the future.”